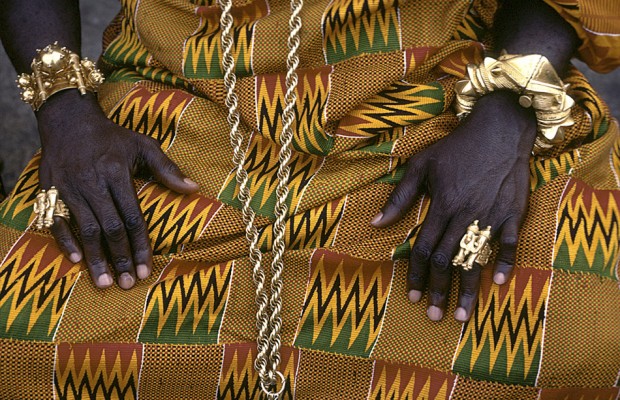 The fate of 25 Ghanaians, including the Wa West District Chief Executive, Mr. Dasaana N.S. Adamu and the Wasipewura Mimuni Anyami Kabasagya II, held up at the Pacific Hotel in Ouagadougou, still remain in the balance.

The delegation was attending the 11th International Union for Conservation of Nature and Natural Resources (IUCN) conference under the aegis of an international biodiversity non-governmental organization, but the event ended abruptly following a coup d’état in Burkina Faso.

The Ghanaians, including members of Shea Network Ghana (SNG), may not be able to return to Ghana as expected as the country’s borders and airports still remain closed, with security said to be deteriorating.

A security official from the state security who spoke to the Ghanaian hostages at their hotel, disclosed that the situation was quite dangerous, with most phone lines jammed, making relatives unable to reach out to their colleagues in other parts of the country; but appealed to them to remain calm.
“I am currently in the reception sending this mail. We do not know when the borders will be opened,” one of the hostages disclosed in a mail.

Meanwhile, attempts to contact Ghana’s embassy in Burkina Faso, according to the National Coordinator of SNG, Zakaria Iddi, had proved futile.

He admitted that the Ghanaians held in the hotel though are safe, he was apprehensive, considering the deteriorating security situation in the area, and appealed to the government to help in bringing them back home.

Seydou Zoure, a resident civil engineer, said major shops in the capital city were looted by irate demonstrators in protest against the military takeover.

He confirmed the confusion in the capital, Ouagadougou, indicating that residents were being brutalized by the military who were seeking to defend their action.

The military takeover triggered unrest in Ouagadougou and soldiers opened fire on crowds of protesters. World leaders have condemned the coup, which derailed hopes for a transition to democracy in a country that is now threatened by regional Islamist terrorism.

General Gilbert Diendere, a long-serving chief of staff to former President Blaise Compaoré, was confirmed in power after members of the 1,300-strong elite Republican Guard had ousted the interim president, Michel Kafando and other officials during a cabinet meeting.