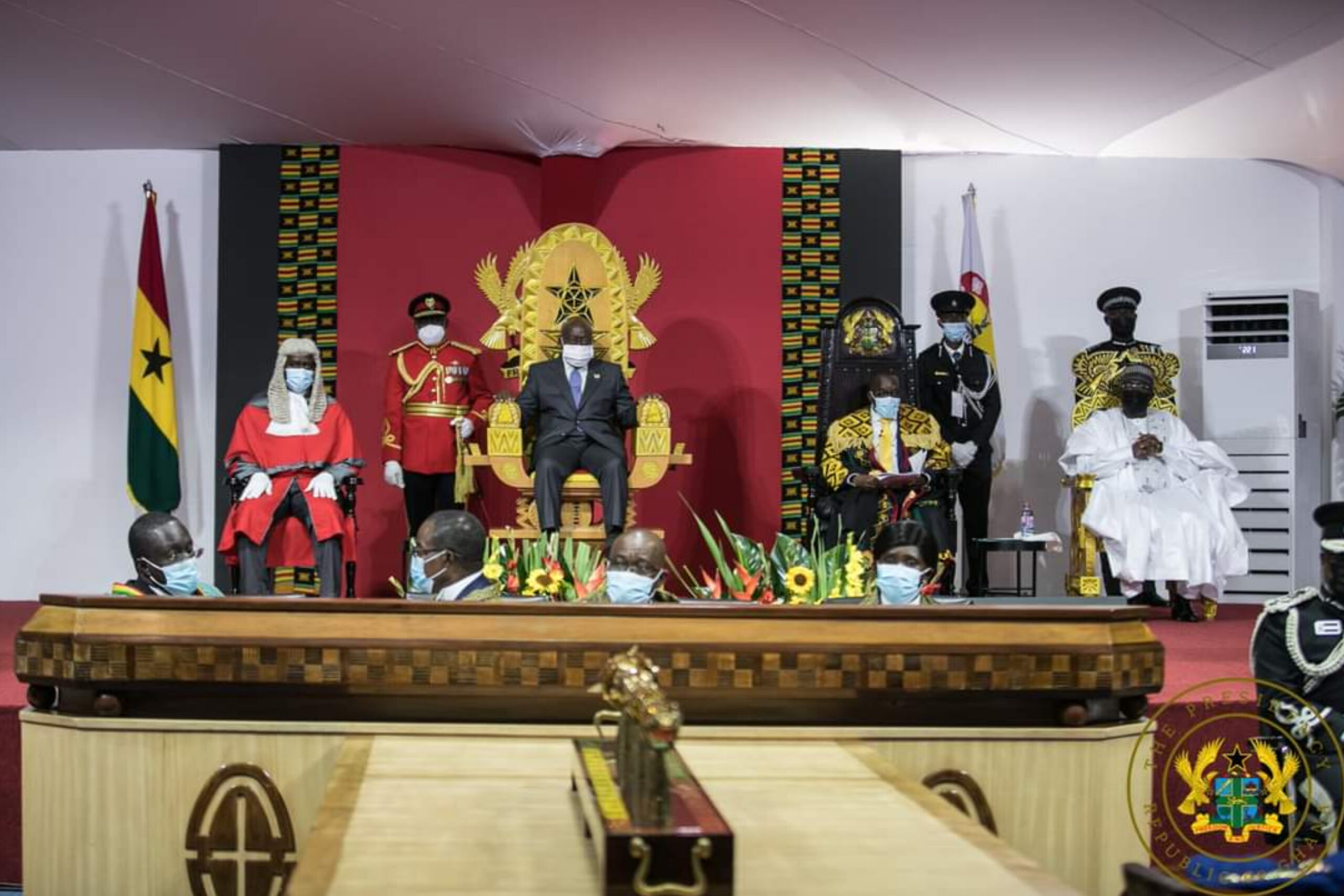 The Chief Justice Kwasi Anin-Yeboah has given assurance of bringing finality to allegations of bribery leveled against a Supreme Court Judge by the Chief Whip of the National Democratic Congress(NDC’s) Chief Whip in Parliament.

Alhaji Mohammed Mubarak Muntaka in an interview with Accra-based Joy News alleged that a Supreme Court Judge attempted to bribe one of his Members of Parliament on the day of electing the Speaker of Parliament.

He said the Member of Parliament did nit fall for the cheap Supreme Court Judge and voted gallantly for the NDC’s nominee who eventually won the race.

Reacting to the allegations, the Judiciary Service in an interview said: The Judiciary has noted with grave concern the remarks of Mohammed- Mubarak Muntaka, Hon. Member of Parliament for Asawase, which have been widely published in the media, alleging that a Justice of the Supreme Court attempted to bribe an NDC female Member of Parliament to vote for Right Hon. Aaron Mike Oquaye, in the election of the Speaker of the 8th Parliament, which took place on 7th January 2021″.

Adding that “The general public is hereby assured that the Hon. Chief Justice considers this allegation of impropriety a matter of grave import to the integrity of the Judiciary.

“The Hon. Chief Justice is therefore-taking steps to solicit the assistance of Mohammed-Mubarak Muntaka MP, to establish the facts in order that the matter can be dealt with appropriately”.