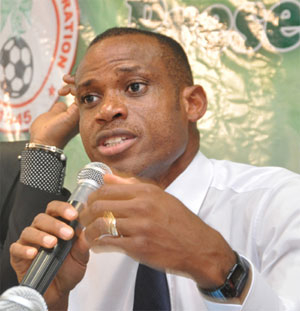 Former Nigeria international, Henry Nwosu, has challenged the Super Eagles to work very hard and win the 2016 African Nations Championship which kicked off in Rwanda yesterday.

The coach Sunday Oliseh-led team will kick off their 2016 campaign against Niger Republic on Monday, before tackling Tunisia and Guinea in Group C.

Nigeria won bronze in the maiden appearance in 2014 staged in South Africa under coach Stephen Keshi, and the 2016 set are hoping to surpass the record in Rwanda.

According to the former Golden Eaglets handler, the Super Eagles must strive hard to put a smile on the faces of Nigerians by winning the tournament.

Applauding the Nigeria Football Federation for putting in place good preparation for the team, Nwosu said, “I must commend the NFF and the coaches for the efforts they have put in to prepare the team for the tournament and I hope the players will give their best.

“This is a big opportunity for the players, and they should make sure they use the tournament to let the world see the commitment in Nigerian players by ensuring they work hard to win the tournament.

“I don’t expect them to disappoint us at the tournament and the only thing I can say is that I urge Nigerians to believe in the team and give them all the support they need to excel,” he concluded.

Nigeria kick off their Group C campaign on January 18 against Niger Republic before facing Tunisia and Guinea on the January 22nd and 26th respectively. 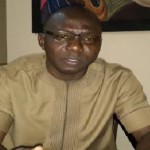 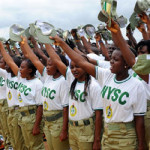