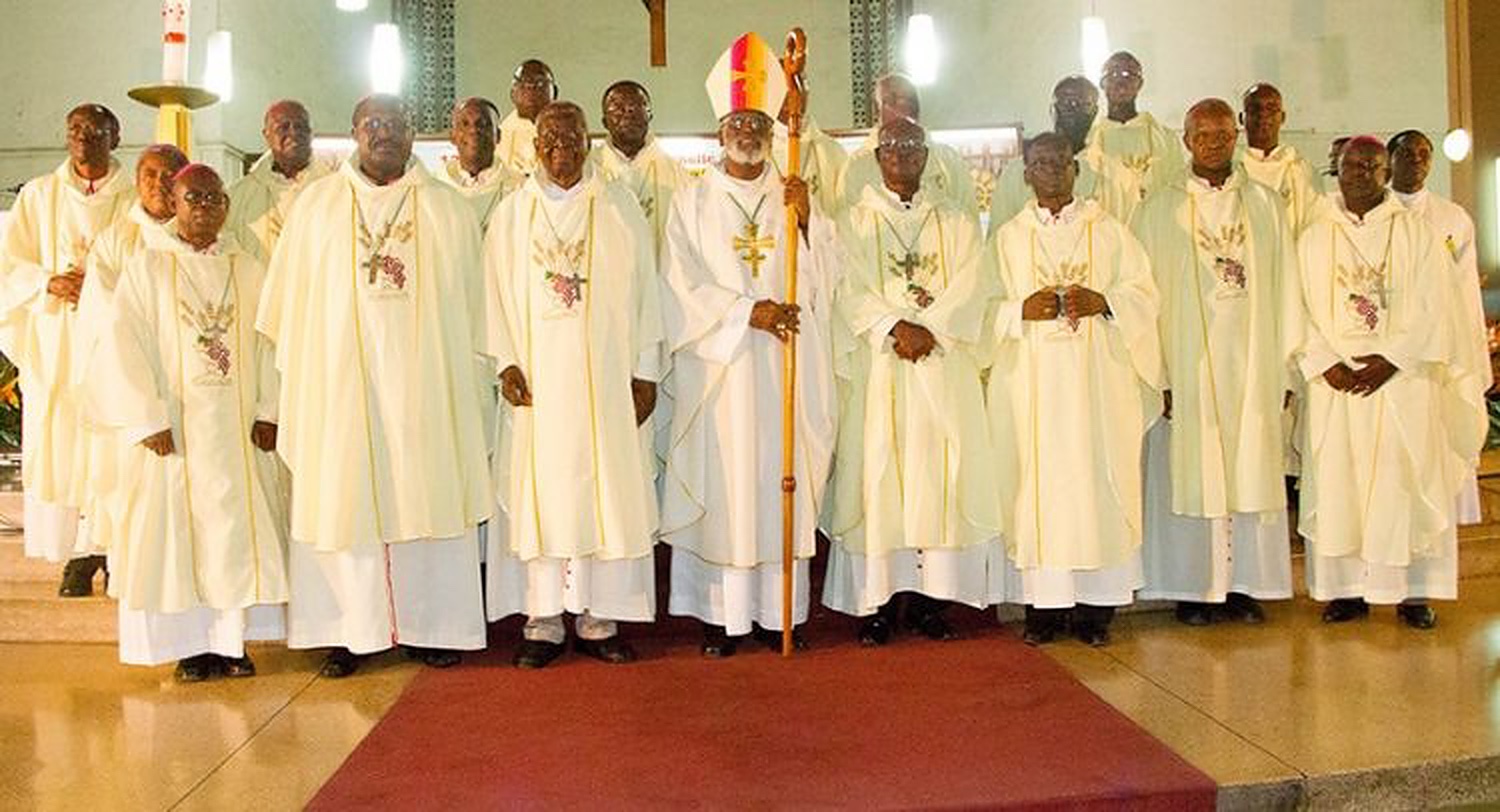 The Ghana Catholic Bishops’ Conference is demanding a closedown of the Lesbian, gay, bisexual, transgender, queer and intersex (LGBTQI) office space recently opened in Accra as the practice is morally wrong and against the teaching of Christianity.

The Conference has also called on the President and Parliament to state unambiguously their position on the matter of homosexuality and its practice in Ghana.

“Finally, we also urge the Executive and the Legislature never to be cowed down or to succumb to the pressure to legalize the rights of LGBTQIs in Ghana.”

The Conference in a statement signed by its President, the Most Reverend Philip Naameh, who is also the Metropolitan Archbishop of Tamale, to declare its stance on the practice of LGBTQI, said the Church saw the practice of homosexuality as something condemned by the Scriptures.

It said the practice was incompatible with the creation stories relating to man and woman in the book of Genesis in the Holy Bible.

It explained that the Church rejected the unfounded and demeaning assumption that the sexual behaviour of homosexual persons was always and totally compulsive and, therefore, they should not be blamed for their homosexual acts.

Even though the Church strongly condemned homosexual acts, it insisted that the rights of homosexuals as persons be respected.

“Homosexuals are also human beings, created in the image of God, and they should enjoy the same fundamental human rights that all people enjoy. But what are these human rights? By human rights we mean the universal, inviolable and inalienable rights that are due to the human person as a rational being possessing a free will.

“In the light of the foregoing, it is not right to subject homosexuals to any form of harassment simply because they are homosexuals,” the statement said.

The intrinsic dignity of each person must always be respected in word, in action and in law, the statement said, explaining that homosexuals must be accepted with respect, compassion and sensitivity.

“According to Pope Francis, the homosexual person needs to be “respected in his or her dignity and treated with consideration, and ‘every sign of unjust discrimination’ is to be carefully avoided, particularly any form of aggression or violence” (Amoris Laetitia, 250).

Families with LGBT members need “respectful pastoral guidance” from the church and its pastors so that gays and lesbians can fully carry out God’s will in their lives (Amoris Laetitia, 250).

Nevertheless, according to the Church’s understanding of human rights, it said the rights of homosexuals as persons do not include the right of a man to marry a man or of a woman to marry a woman, emphasising that this is morally wrong and goes against God’s purpose for marriage.

The Conference, therefore, supported the stance of the Executive Secretary of the National Coalition for Proper Human Sexual Rights and Family Values, Lawyer Moses Foh-Amoaning, who condemned the European Union in Ghana for asking Ghanaians to respect and tolerate LGBTQI individuals in the country.

“We, the Catholic Bishops of Ghana, write to condemn all those who support the practice of homosexuality in Ghana. We also commend other individuals who have spoken in condemnation of this practice. We do this because the Roman Catholic Church is opposed to this abominable practice,” the statement noted.

Speciallady Donates Items To Heaven Nti Foundation
I accused Ibrahim Mahama without regard to his reputation, I humbly apologise – Ernest Owusu Bempah
To Top