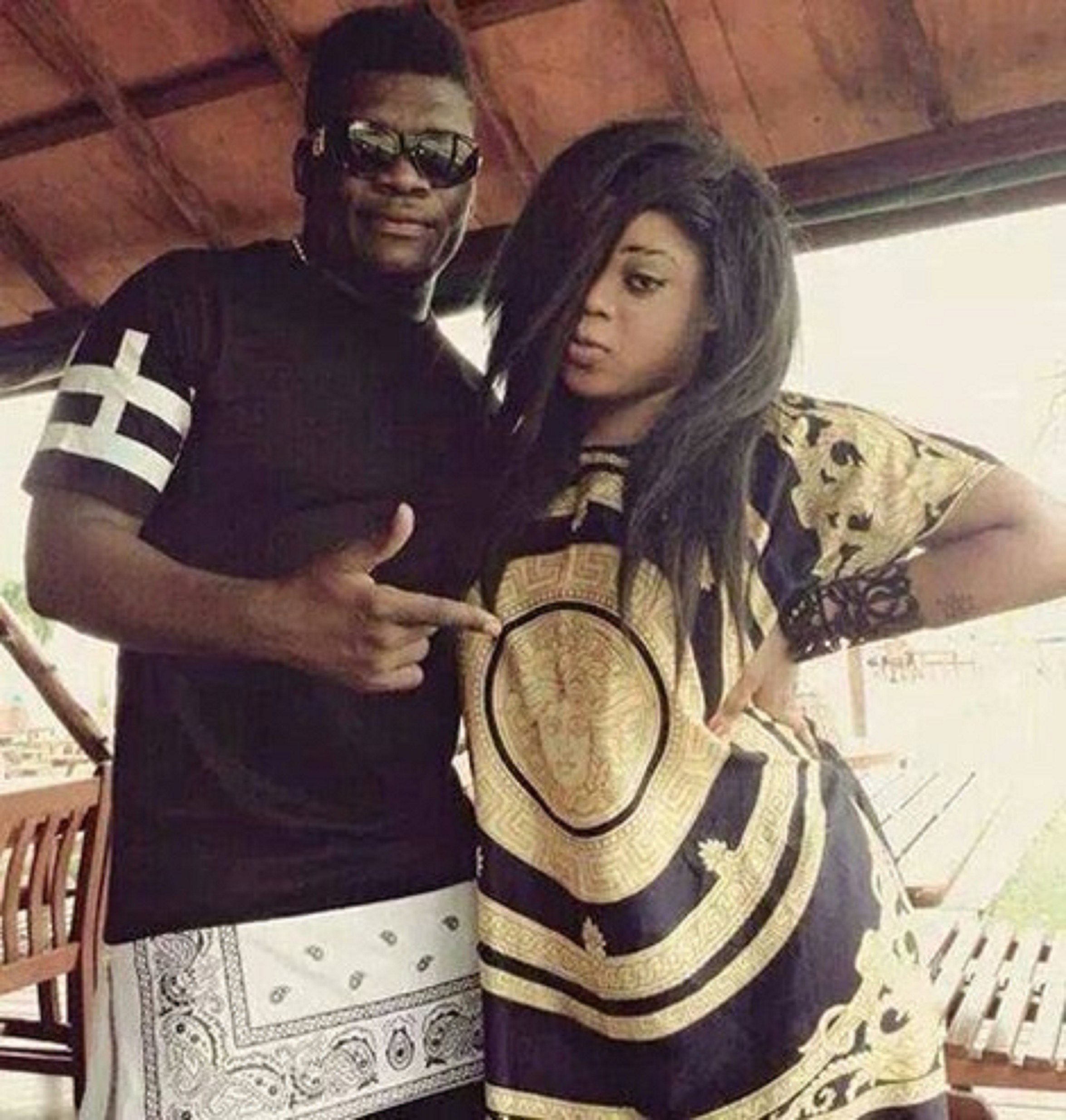 Today in History, exactly 6 years ago, on 6 July 2014, Popular Ghanaian hiplife recording artiste and musician, Theophilus Tagoe popularly known as Castro disappeared with Miss Janet Bandu at the Ada Estuary whiles on holiday with the Gyan brothers and friends.

On 6 July 2014, Castro and Miss Janet Bandu were reported to have drowned following a jet ski accident in Ada Estuary while on holiday with the Gyan brothers. The jet ski involved in the accident was recovered on the same day of their disappearance but their bodies had not been recovered, despite a search by the police. The pair remain missing till date.

Recounting events surrounding Castro’s disappearance, Gyan said: That was the first time they went to Aqua Safari and that in the previous years, they went to Akosombo.

That particular year, the yacht at Akosombo was broken down so they decided to go to Ada.

“A day before we went to Ada, he [Castro] came to my house and said he was on his way to Kumasi and would not join us.

But whilst we were on our way to Ada, on the Accra-Tema motorway, we received a phone call that “Under” [Castro] wants us to wait for him. We parked at a fuel station where a crowd gathered to catch a glimpse of me. I later got the inclination it was destined to happen because he was initially not part of the trip. When we got to Ada, everything went fine. We were to spend three days, but ended up using the Jet Ski on the second day”

By the Laws of Ghana, Castro and Miss Janet Bandu can only be declared legally dead by a court after seven years.

According to The Evidence Act of 1975, Section 33, a person can only be declared legally dead after seven years by a court, where the person in question has not been seen or heard from in seven years despite diligent and persistent efforts to find him.

Castro De Destroyer, real name, Theophilus Tagoe, was born in 1982. His debut album, Sradenam, released in 2003, shot him to public prominence and he followed up with subsequent hit albums including Toffee, Comm Centre and African Girls.

He earned the accolade, “The Destroyer” which was attached to his Showbiz name because most of his songs became instant hits. He was also called 50 Cent by close pals due to his striking resemblance to American rapper and artiste, 50 Cent.

Castro endeared himself to many with the release of OdoPa which featured Asamoah Gyan and Kofi Kinaata.

A number of colleague musicians are still hopeful Castro will return but when and how remains the mystery puzzle. 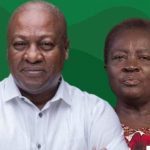