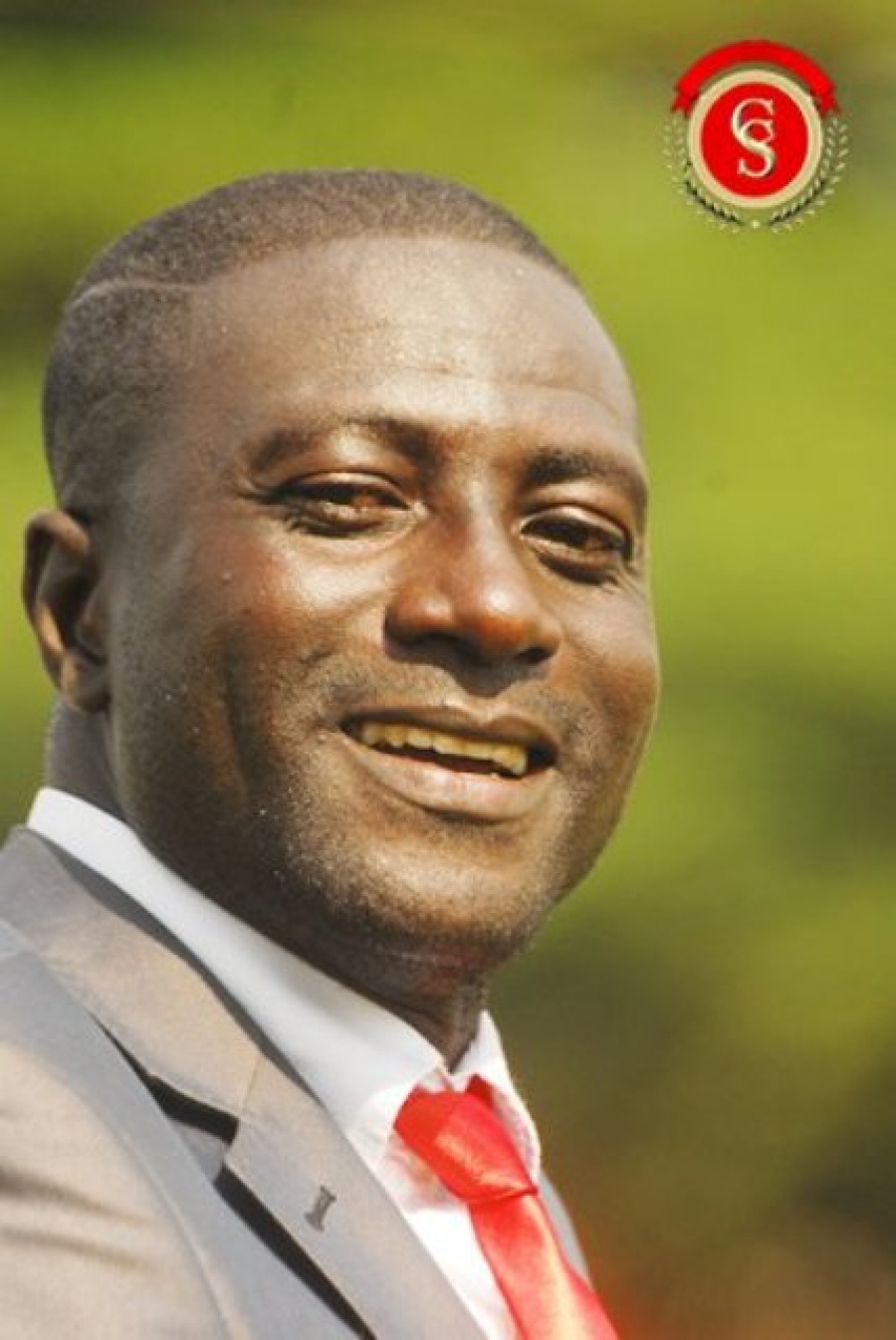 Host of Adom FM morning show, Captain Smart and his three bodyguards have been picked by the National Security operatives at the NPP National Delegates Conference underway in Koforidua.

It is unclear yet what caused his arrest but reports say he has been taken to an unknown location.

Born, Blessed Godsbrain Smart, the popular radio presenter was picked up after security officers found a pistol on his bodyguards.

About 6,000 members of the governing New Patriotic Party (NPP) have converged on the campus of the Koforidua Technical University in the Eastern Region to elect their national executives as the party hosts its National Delegates Conference.

Over 40 members of the party are seeking to occupy various executive positions in the party to lead the party for the next four years.

Four aspirants are vying for the National Chairmanship position. 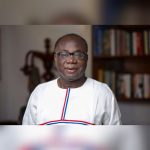 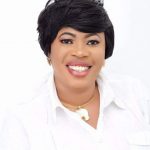