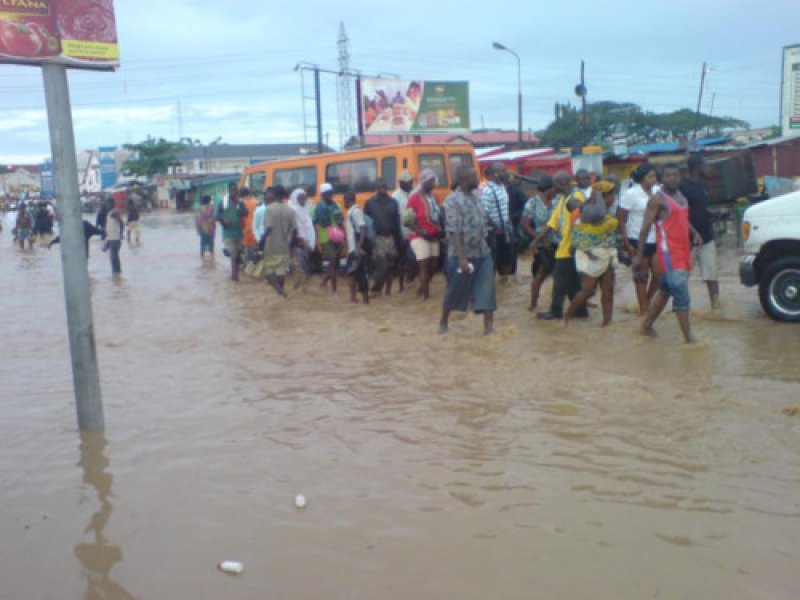 ACanadian man has placed a $10,000 bet on the Twitter hashtag #AccraFloods which trended following the floods in Ghana’s capital to trend again in a year’s time.

With the odds set at 11/8, the unnamed punter who stands to win a total of $23,750 said this is his “first time betting on man-made disasters.” He explained that he normally bets on “sporting events like ice hockey and football” but could not resist the temptation to put a future wager on another flood in Accra when he discovered the floods were an annual occurrence and city authorities have, for many years, failed to carry out measures to remedy to situation.

“Normally, I do not bet on events like floods because of their unpredictability. But the events in Accra are slightly different. Having done a quick Google search, I discovered these floods and the resulting destruction have been occurring year after year. And the Ghanaian authorities always make big promises in the aftermath of such disasters but they go straight back to sleep when the raining season is over, only to come back and make the same promises the following year. I don’t have to be a genius to work out what will happen next year. It’s pretty obvious so I thought I’d put some money on #AccraFloods trending again in June 2016.”

The #AccraFloods hashtag trended on Twitter throughout Thursday as the extent of the devastation slowly emerged.

The Canadian gambler who is confident of bagging a small fortune on the wings of the ineptitude of Accra city authorities quipped about the certainties of life in Ghana’s capital. “Benjamin Franklin said there were only two things certain in life: death and taxes. But I’d like to add a third certainty for residents of Accra: floods.”