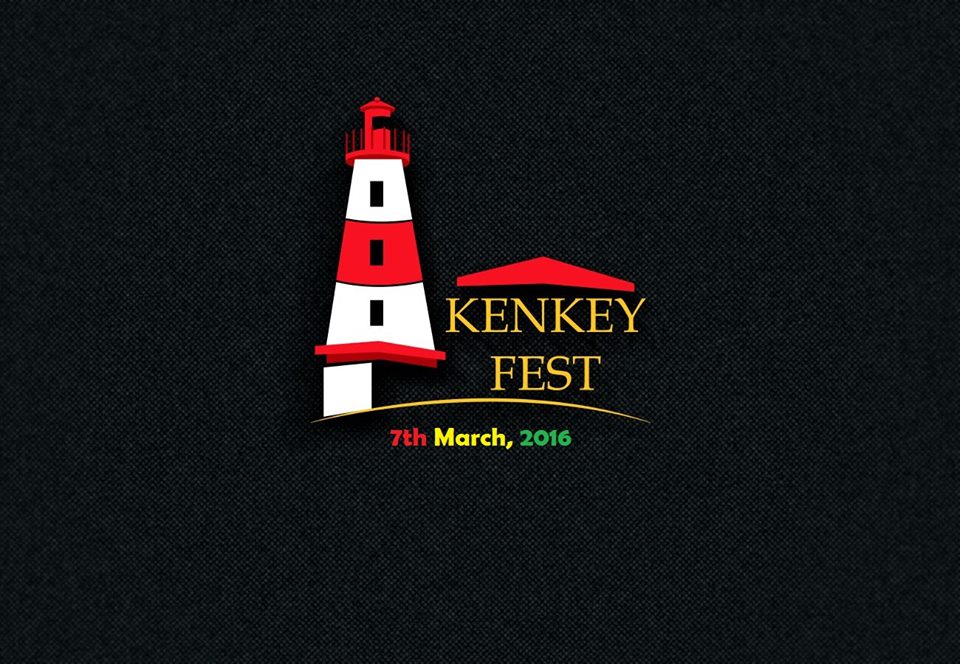 Just as certain names and events clashes – making observers and critics alike wonder which of the two would outwit the other in terms of brand positioning and market influence, many are those who are asking if the first ever International Ghana Kenkey Festival will overtake the already established and firmly grounded annual Chale Wote festival held at James Town.

A group by name Patrons of Ghanaian Kenkey is set to bring to Ghanaians their first ever edition of what they call ‘International Ghana Kenkey Festival’ to be held come 7th March at Mantse Agbona – James Town in Accra.

According to ‘ Patrons of Ghanaian Kenkey,’ “The need for this festival has become expedient because, Kenkey (in English) but called Kormi, Kokoe, Dorkono, whichever you choose to call it based on one’s ethnic/tribal background in Ghana, is a staple dish similar to sourdough dumpling from the Ga, Akan and Ewe inhabited regions of West Africa.

“It’s a food usually served with soup, stew, grinded pepper, or sauce. Kenkey has many health benefits that Africans and the international world should be exposed to.”

Chale Wote Festival is a collective effort of many people ranging from artists, musicians, community activists, writers, designers and students, all working together to sustain and grow West Africa’s largest street art festival.

Leader of ‘Patrons of Ghanaian Kenkey,’ Mr. Manuel Nii Martey Mensah, intimates that International Ghana Kenkey Festival “Is targeting at drawing over 1000 people from all over the world to Ghana.”

He added that, “A platform will be given for indigenous Ghanaian companies in the hospitality industry primarily, to showcase their products. It will also be an event for music, spoken word and networking.”

According to Mr. Manuel Nii Martey Mensah, the official guest for the festival will be Deputy Minister of Tourism, Culture and Creative Arts, Hon Dzifa Gomashie.

So venue-wise, both festivals shall be held at James Town. Both promises to draw thousands of audience from both local and international communities. Kenkey is the main staple food of Gas or the Ga tribe – Chale Wote, is a name given by Gas for local casual bathing sandal.

At the end of the day, the big question is: Can ‘Ghana Kenkey Festival’ Take Over ‘Chale Wote Festival’ In James Town? Share a thought if you have any. 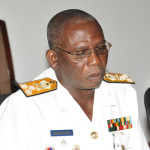