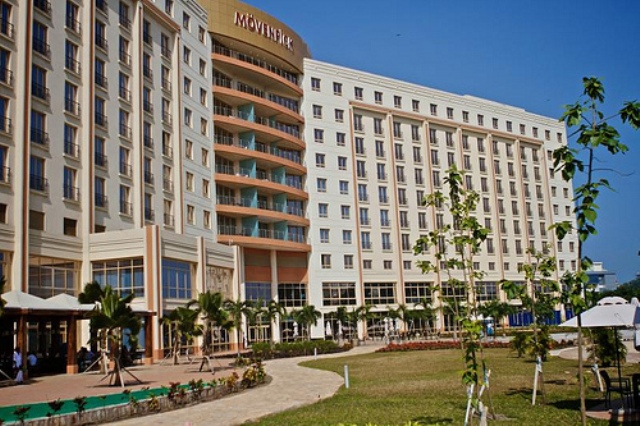 shops in the Central Business District in Accra resumed brisk business on Thursday after a three-day strike called by members of the Ghana Union of Traders Association (GUTA) to protest high taxes was called off.

GUTA members on February 29, locked up their shops in Accra, beginning a three-day strike action to protest against the introduction of some new taxes by government.

The Union has, however, called off the strike pending the outcome of negotiations with government.

A visit by the Ghana News Agency (GNA) to the Accra Business District showed that most shops and businesses were doing brisk business, although some few were still closed.

Most traders the GNA spoke to were of the view that times are hard and businesses are not doing well due to the increase of tax, utility tariffs and the depreciation of the cedi against the dollar.

Mr Bukari Mumuni of Nankani and Hagan Limited, told the GNA that despite the fact that the strike had been called off, there was no clear way forward.

He said they were waiting for the GUTA leadership to issue a directive on the next line of action.

Mr Kishor Melwani, Managing Director of Melson Ltd, said they were not directly under GUTA, however, they had no option than to comply with their directive by closing down their business over the three-day period.

Nii Ofei Dodoo of Georgina Stores, appealed to government to listen to GUTA and revise the taxes downward for the common good of Ghanaians; stating that sales wasn’t good for them.

He said the few shops that were still not opened could be due to the fact that the weekend was approaching and owners who have other programs such as funerals would rather start work fully on Monday. 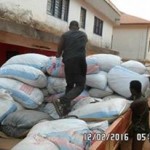