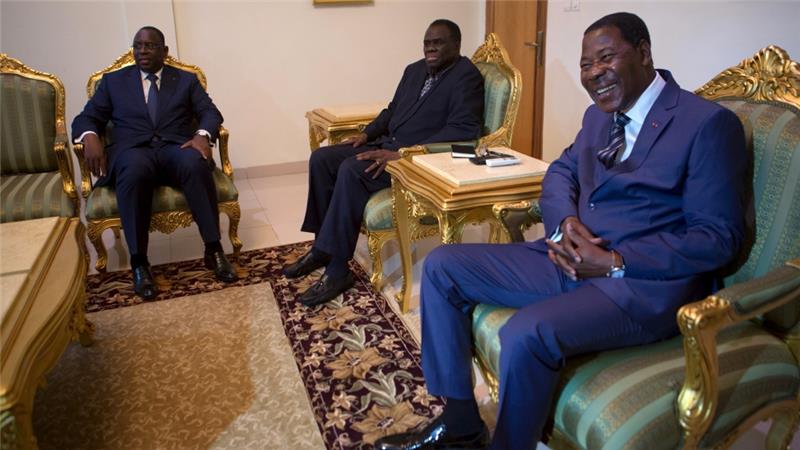 Burkina Faso will reinstate an interim government led by President Michel Kafando, Benin’s leader Thomas Boni Yayi said on Saturday, in what would be a victory for the street over army coup leaders.

“We may hope again,” Boni Yayi told reporters after a third round of talks with Diendere. “We are going to relaunch the transition that was underway – a transition led by civilians, with Michel Kafando,” he added, saying that more details of the “good news” would be provided on Sunday.

Senegal’s President Macky Sall, who is also mediating in the crisis as head of regional bloc ECOWAS, did not comment after the talks. His office earlier confirmed he was seeking to broker Kafando’s return to power.

It was not clear if the alleged deal included amnesty for Diendere, a shadowy general who served as a spy chief under ousted President Blaise Compaore.

Nor was it clear if the election schedule could be restored.

Diendere did not deny that an initial agreement had been reached. “I always said that I will not cling to power. It’s now a question of terms,” he told reporters after the meeting.

Soldiers from the presidential guard stormed into a cabinet meeting on Wednesday and abducted President Kafando and ministers, disrupting a transition period due to end with elections on October 11.

Calling themselves the National Democratic Council, the coup leaders oppose the interim government’s plans to dissolve the presidential guard and claim the country faced instability after some candidates were barred from standing in the elections.

“We simply want a set of proposals that allow us to get to the elections in all peace and serenity while assuring that the results are uncontested and incontestable,” Diedere told TV 5 MONDE earlier in the day.

Kafando has since been freed and is in his residence, where he met with mediators earlier in the day. He has not spoken publicly since the coup was announced on Thursday.

Burkina Faso, whose citizens toppled President Compaore last year as he sought to extend his 27-year rule, had been seen as beacon for democratic aspirations across sub-Saharan Africa.

At least 10 people have been killed and more than 100 injured in street clashes with soldiers since the coup. Most of the casualties were treated for gunshot wounds.

Despite the risks, hundreds of protesters burned tyres and erected barricades in the streets of Ouagadougou on Saturday in a third day of unrest to demand a return to civilian rule.

Unlike on previous days, there was no sign of soldiers from the elite presidential guard in central Ouagadougou, although residents reported sporadic gunfire in the suburbs.

The streets were nearly deserted by nightfall in compliance with a curfew.

In the latest sign that support for Diendere may be collapsing, army chief General Pingrenoma Zagre joined national and international actors in condemning the violence on Saturday.

The African Union has suspended the West African country’s membership and given leaders 96 hours, or until Sept. 22, to restore the former government.

The coup has also been condemned by the United States, former colonial power France and the United Nations.

Under Compaore, Burkina emerged as a regional ally of France and the United States against al Qaeda-linked militants thought to be active in the north as well as neighbouring Mali. 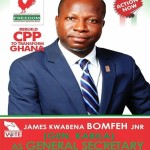