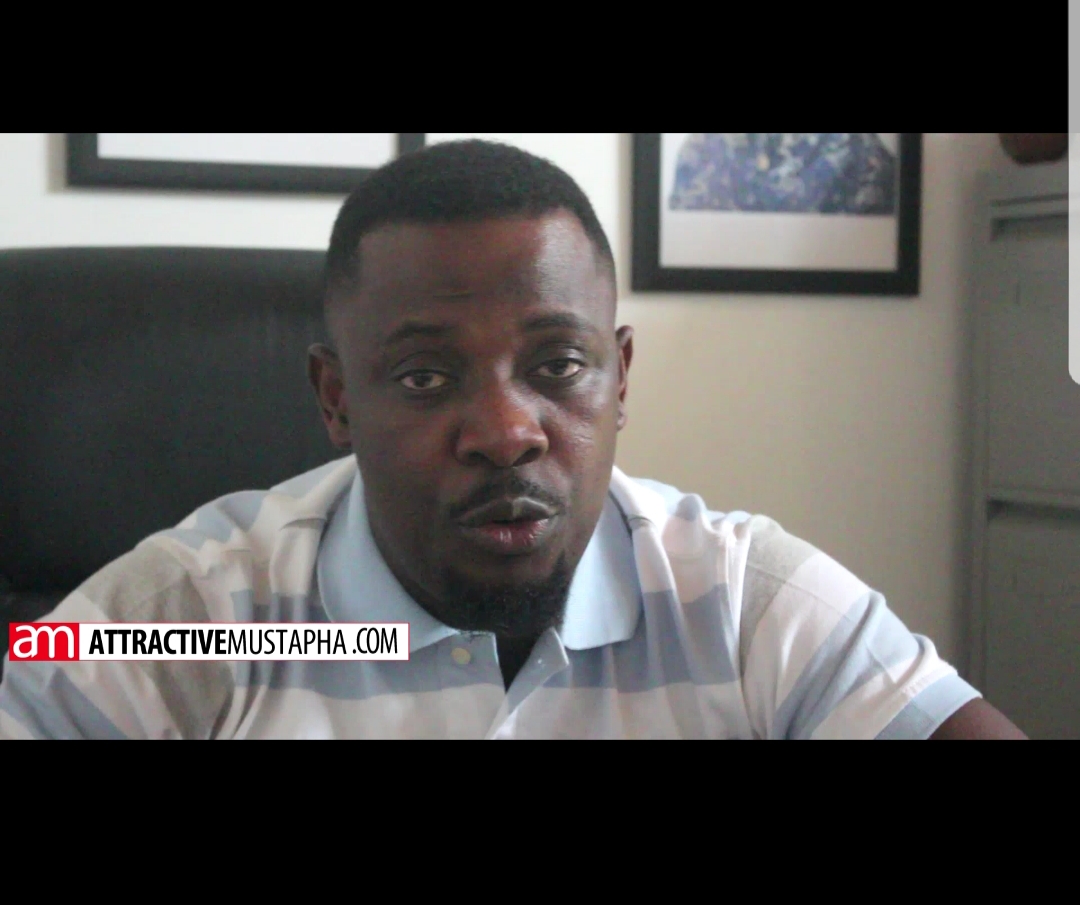 The Renowned Prophet Nigel Gaisie, the Leader and Founder of True World Fire Prophetic Ministries (TWFPM), hinted that the National Cathedral that has raised countless argument for days, is not needful to the Nation.

The Akufo Addo led administration has sparked controversy and has come under a barrage of public criticism over the decision to build a national cathedral for the Christian faith. The move has been met with mixed reaction from the Ghanaian public.

The criticisms has intenified after it emerged that several buildings including the Scholarship Secretariat, Passport Office at Ridge and nine bungalows occupied by Appeals Court Judges are to be demolished as government is set to begin the construction of the House of Prayer.

“I think it is a misplaced priority in the sense that, the timing is wrong for building national cathedral” – Prophet Nigel said in an interview monitored by thepublisheronline.com.

According to him, the initiative is an honorable one, but in his personal interpretation he muses it is coming at the wrong period and it has nothing to contribute to the prospect of the country and the poor economy. He said the country is lacking some social amenities that had to be attended to. Many were those who bought into the idea of the famous Prophet Nigel.

“The timing is wrong, you go to the hospital and the is no ambulance and beds, I went to abukwa college I went there last semester, the room where five people we used to sleep now about 25 persons are sleeping in that room, we have to use that money to build infrastructure for our schools, we have to invest it,there are already churches in the country that we can use for such programs”. He said.

Speaking to Blakk Rasta on his Taxi Driver Show, Prophet Nigel, congratulated President Akufo-Addo for his noble steps but still stated emphatically that, the free SHS Programme also needs funds. Therefore he should hold onto the project. 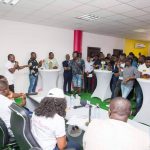 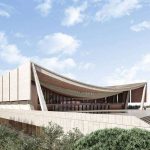