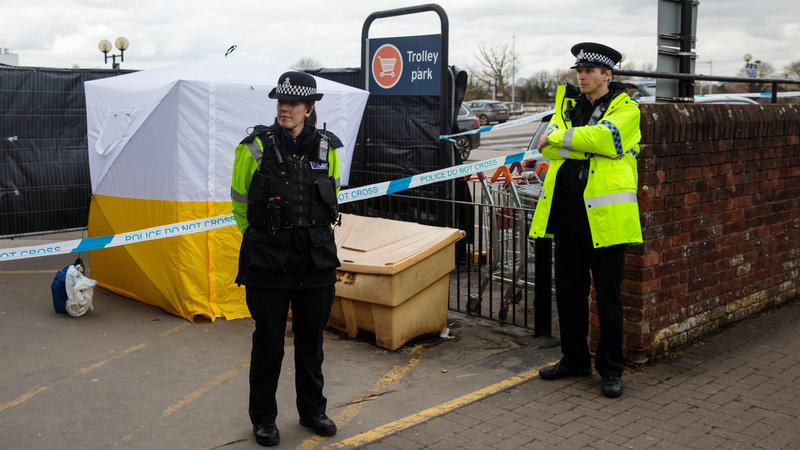 British Foreign Secretary Boris Johnson said Tuesday that Russia has “until midnight tonight” to explain how a lethal Novichok nerve agent that was developed in Russia came to be used on U.K. soil. Johnson said Britain is preparing to take “commensurate but robust” action.

Reiterating British Prime Minister Theresa May’s statement that it was “highly likely” Russia was to blame for the poisoning of former Russian spy Sergei Skripal and his daughter, Yulia, Johnson said, “the use of this nerve agent would represent the first use of nerve agents on the continent of Europe since the Second World War.”

Also hospitalized was a policeman who responded to the scene; he remains in “serious but stable” condition, May said on Monday.

On Tuesday, May spoke with President Trump “to update him on the ongoing investigation into the Salisbury incident,” according to a Downing Street spokesperson.

Russia has asked for access to the substance that was used — and “to all the facts linked to the investigation,” state-run media Tass reports. But, Lavrov says, those requests have been rejected.

The nerve agent used to poison the father and daughter is among the deadliest chemical weapons ever developed, as NPR’s Geoff Brumfiel reported.

The nerve agent is part of a group of lethal materials whose name, Novichok, means “newcomer. ” They were developed at the end of the Cold War.

Johnson discussed the nerve agent’s use in Britain in this transcript of a BBC interview that was posted on the government’s website:

“It is very important that people understand the gravity of what has happened and the outrage that the British government feels about the use of nerve agents, use of chemical weapons, against innocent members of the public, against an innocent police officer, on UK soil. We will make sure that our response is, as I told the House last week, commensurate but robust.”

Johnson also said Britain’s allies had given their support. He said that on Monday night, then-Secretary of State Rex Tillerson “made it very clear that he sees this as part of a pack of increasingly disruptive behavior by Russia – the reckless use of chemical weapons that stretches from Syria to the streets of Salisbury.”

The poisoning incident comes a decade after another former Russian spy, Alexander Litvinenko, was poisoned with a rare radioactive element and died in London. The official British report on that case found that Russian President Vladimir Putin had “probably” approved a plan by Russia’s security service to kill the former FSB agent.

After May’s public accusation this week, Russia’s Foreign Ministry issued a tweet mocking her use of the phrase “highly likely,” turning it into a hashtag and joking that Britons might also blame Russia for a recent snowstorm in the U.K. 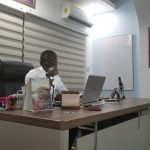