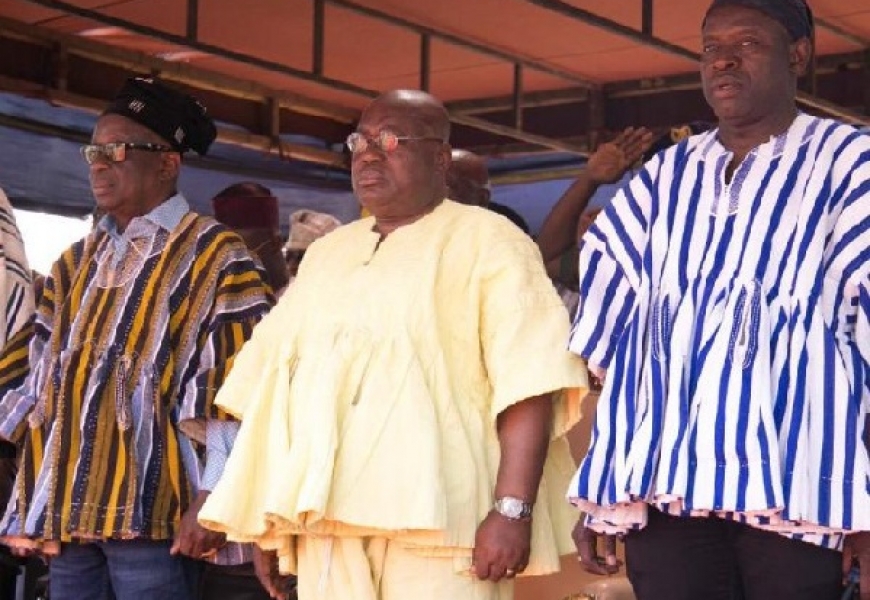 President Akufo-Addo seems to be denting his image with what the National Democratic Congress (NDC) in the Bono Region has described as “palpable lies” against former president John Mahama.

The president is reported to have lied about some roads in the Asutifi South District, claiming the previous NDC government said in its ‘green book’ that the Sankore-Nawbeko road had been completed.

According to Charles Akowuah, the NDC communications officer for the NDC in the Bono Region, the president who had visited the people of Sankore lied to them that the NDC had captured that the said aforementioned road was tarred.

But speaking to Mugabe Maase on Inside Politics, Mr Akowuah noted that the previous government never made any such comment, adding that the road was given contract approval on 5th July, 2016 to MESSRS B.K Nsiah Company Limited which was after the green book was printed.

“There was no way the road could have featured in the green book because the book was printed out before the road was given out to a contractor…NDC never mentioned the road in the book be it description or pictorial as erroneously mentioned by the President,” Akowuah clarified.

He added that the Green Book, which the President quoted as his evidence, has absolutely nothing to say about the Sankore-Nobekaw road.

“The road was awarded and work started until the Roads Minister who is Nana Akufo-Addo’s cousin ordered for works on all roads in the country to be halted. If work on the road had progressed the road would have been tarred by now. If the road is bad to let’s blame Akufo-Addo and his government,” Akowuah said.

Charles Akowuah believes the president deliberately lied to “cast a slur on the
NDC and the Former President, H.E. John Dramani Mahama” to score a cheap political point.

The party has, therefore, demanded that Nana Akufo-Addo apologises to former president Mahama for the “lies”. 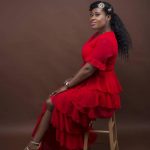