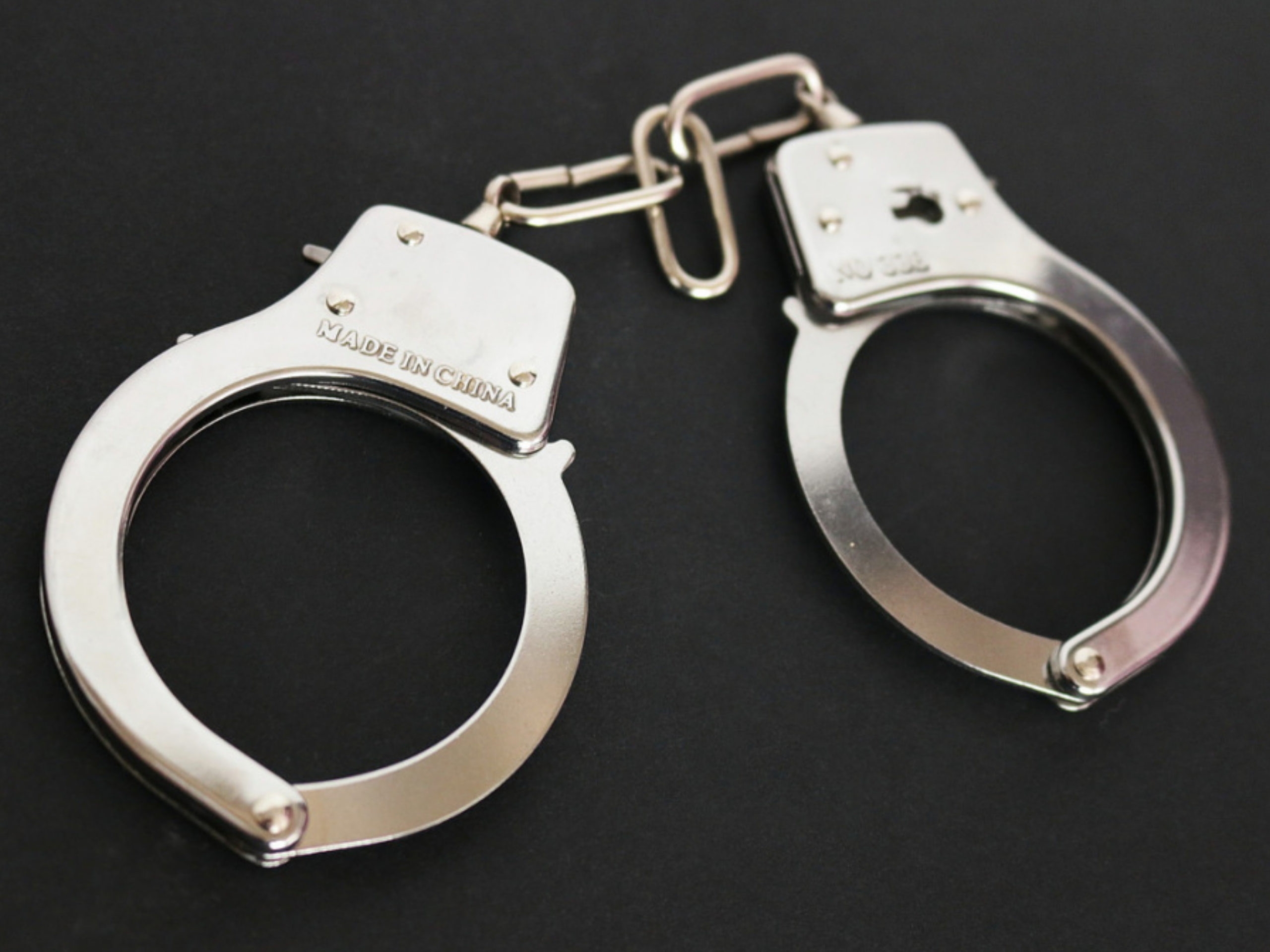 A research assistant of former President, Jerry John Rawlings has been arrested by the Bureau of National Investigations (BNI).

The unnamed lady was arrested this morning at her home in Accra by the security agency for reasons yet to be made public.

Family members of the lady who spoke on Angel FM’s Anopa Bofo monitored by us said the personnel from the BNI numbering about 10 stormed their residence in the early hours of Thursday, 19th November, 2020 and demanded that she follows them to the office.

“They just got to the house and without talking to anyone, took all of us hostage, my mum was in her nightie so a lady who was with them accompanied her to her room for her to change before they whisked her away…,” a daughter of the lady narrated.

She further revealed that her father who was texted by one of the children for him to return home was also taken hostage and shown some documents.

“They then told us that if we need her, we should come to the BNI headquarters, that is where they are taking her to…,” the daughter narrated further.

One allows you to fight, another fights you – Manasseh on Mahama, Akufo-Addo’s corruption fight
Ofori Atta came to my house to Beg when I was writing Agyapa report – Amidu
To Top