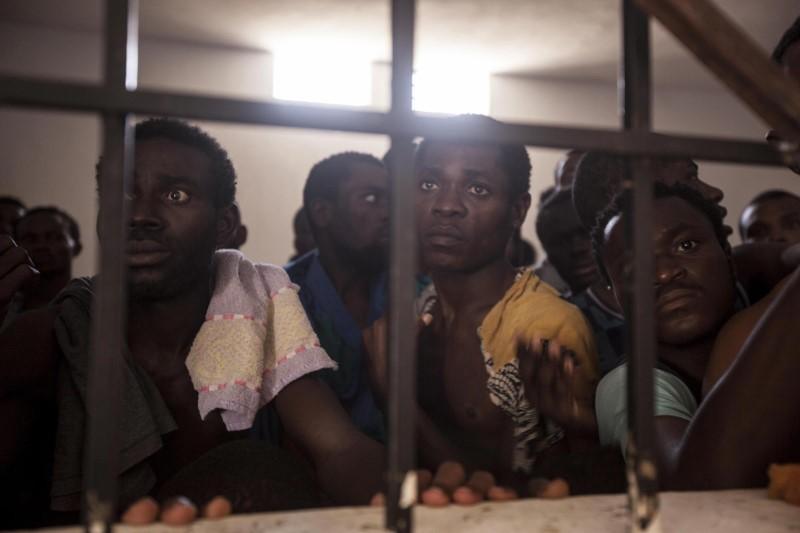 Libya has become a modern-day slave market, keeping migrants at the mercy of a complex trafficking web tolerated by the country's many militia groups, an issue largely ignored by the world, a Pulitzer Prize-winning photographer said on Wednesday. Narciso Contreras, who spoke to migrants kept as slaves during a documentary photography project in Libya, said global attention focused on the North African country as a gateway for migrants attempting to reach Europe by sea.

Bawku Central Member of Parliament (MP), Mahama Ayariga has asked African leaders to blame themselves for the “desperation” that drives some youth to journey by sea to Europe in search of greener pasture.
He said the youth will not have embarked on the “perilous” journey if economic conditions on the continent were favourable.

Interacting with journalists on the sidelines of sitting of the ECOWAS Parliament Wednesday, the lawmaker said the unpleasant political situation in some African countries compels the youth to “opt to walk across the Sahara to Libya.”

Mr Ayariga’s comments came hours after the international community pledged its support to a new campaign to arrest the migrant crisis in the continent.

Footage released by CNN from Libya showed hundreds of young men from sub-Saharan Africa being auctioned as farm workers.
Related Article: Minority to quiz Foreign Minister over Libyan slave situation
The North African country has for years been the gateway for Africans who are trying to get to Europe by sea.

Migration experts have estimated that more than 150,000 people have crossed it within the last three years.

But the crisis has created a situation where some African migrants are reportedly sold by their raiders in open slave markets.

Mr Ayariga said he often carries a “heavyweight of guilt” anytime he hears about the plight of young Africans embarking on the “perilous journey.”

Whilst he believes the leaders of “war thorn” Libya need to be berated for migrant slave situation, he said African leaders should “share the blame” for the way they run their countries.

“Instead of only lambasting the Libyans we must hold ourselves accountable for the desperation of our youth. We should run our countries well and improve conditions back home so the push factors will be eliminated,” Mr Ayariga said.

He entreated young people who find themselves in positions of authority to endeavour to appreciate the enormity of the challenge the continent is facing.
“We should avoid the extreme partisanship, laziness and negativity, and work together to transform our economies and the sub-region so that more opportunities will be engendered for our youth,” he said. 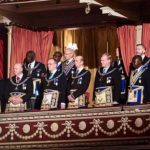