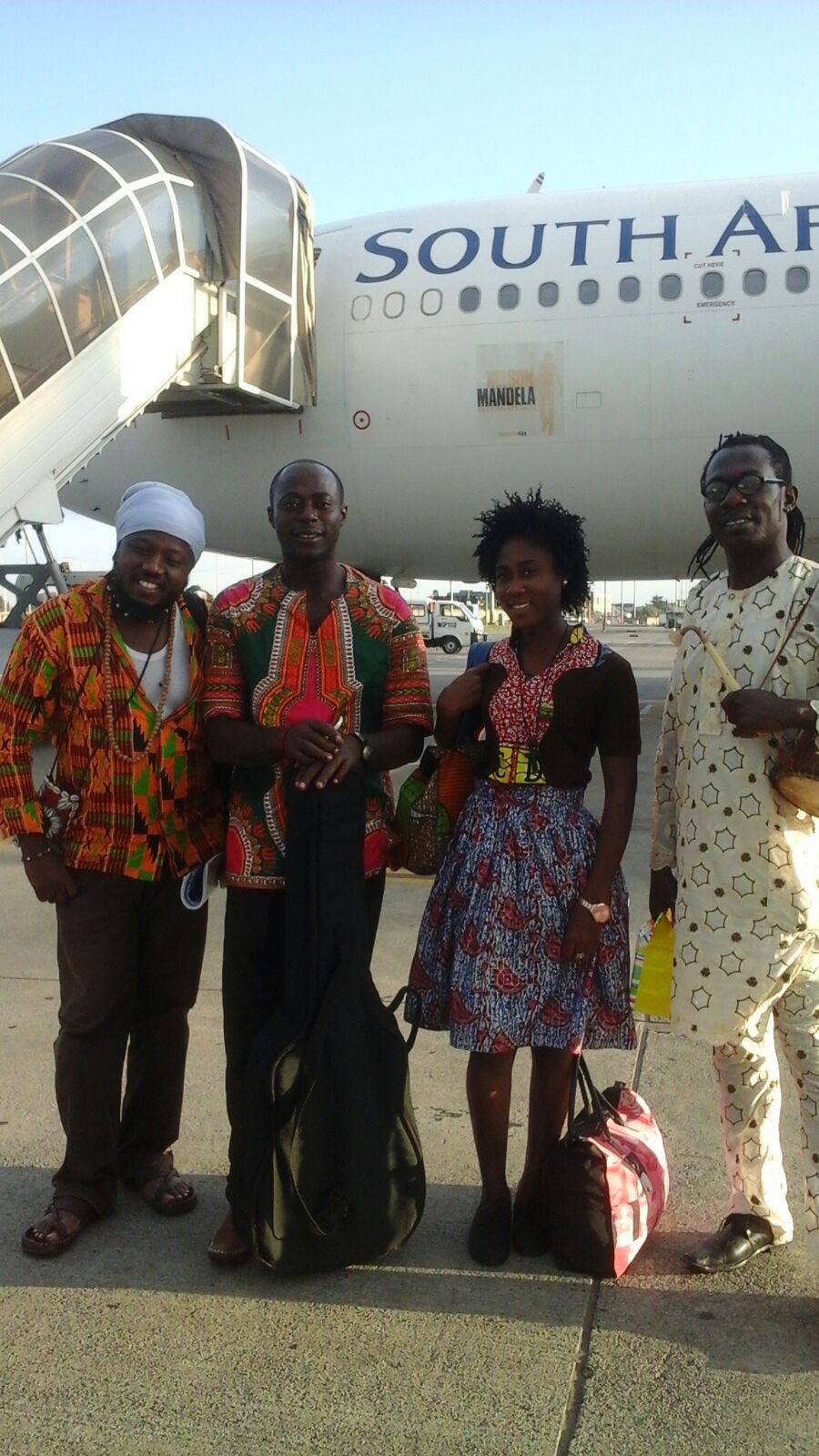 HARARE – Ghanaian reggae star Blakk Rasta, 41, will be the star performer at the seventh edition of Zimbabwe Music Awards (Zima) to be held on February 25 at the Harare International Conference Centre (HICC).

The 2009 winner of the National Award for Cultural Excellence (Ghana) broke onto the music scene with the album Rasta Shrine that spawned the hits Afreeka swit and Keep on Rockin/ I & I Rastas.

He has three albums under his belt with his most famous being his 2005 album Ganja Minister that featured British reggae artiste Macka B.

Blakk Rasta, who is also a radio presenter on Hitz FM in the West African country, courted controversy in June last year after he alleged that 80 percent of members of Parliament in Ghana smoke marijuana.

The reggae artiste’s controversial remarks led him to be hauled before that country’s Parliament where he was only forgiven after tendering an apology.

Zima publicist Farai Chapoterera told a press conference yesterday that Blakk Rasta would be the headline act at a concert to be held in honour of President Robert Mugabe that will come immediately after the Zima ceremony.

“This year’s Zima Awards ceremony is running under the theme, ‘Celebrating leadership through music’. We will be using our platform as a major player in the music sphere to honour President Robert Mugabe.

“We are excited to announce an additional showpiece that will come hot on the trail of the awards ceremony. Zima will host a concert dubbed ‘Well Done Bob’. This concert is a musical celebration of Robert Mugabe the teacher, father, uncle, president and continental icon,” she said.

Chapoterera added that the concert, to be headlined by Blakk Rasta, will feature some of Zimbabwe’s leading musicians.

Among his many hits, Blakk Rasta has penned a song titled Mugabe which is a tribute to the president. Blakk Rasta is scheduled to arrive in the country on February 20 and will perform both during the awards and at the “Well Done Bob” concert which will follow immediately after the awards ceremony.

Apart from honouring local artistes, the forthcoming Zima will honour late reggae legend Bob Marley with a Lifetime Achievement Award even though the departed Jamaican star’s family still hasn’t communicated whether they will attend the event.

“We spoke to the right person Rita Marley and she was grateful about the recognition. We are still waiting for her confirmation if she will manage to come for the event,” said Chapoterera.

“We would also like to take this opportunity to announce additional nominees for the awards. The first are the top 10 nominees for the song of the year award. This is a public vote category and fans are encouraged to vote via whatsapp. Voters should send a message with the keyword ZIMA7 and the name of the song to 0718 678 601,” she said.