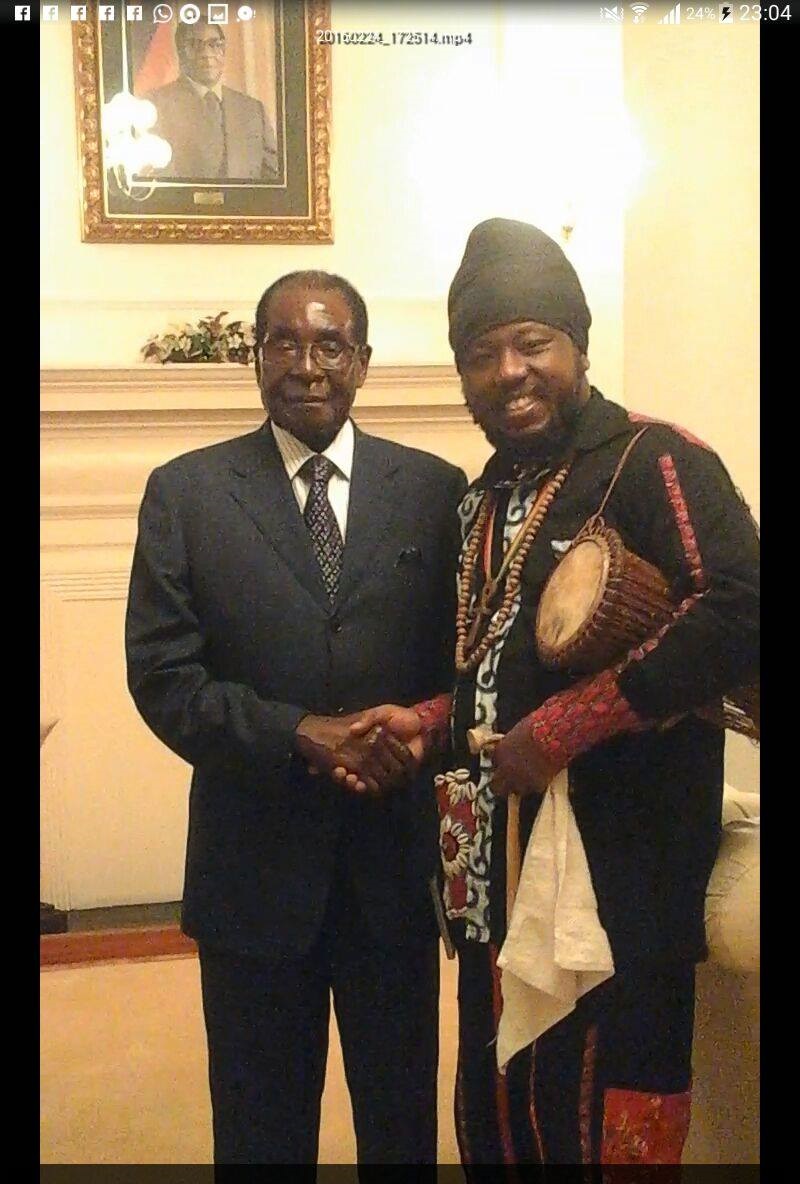 Blakk Rasta to lecture in The United States
International reggae icon Blakk Rasta’s experience in music will have strong application in the classroom in 2017.

As a guest lecturer, the Barack Obama hitmaker will speak on the topics “Pan Africanism: Music as a Tool of Change in Africa and “Kuchoko as a tool of rebellion” amongst others.

Kuchoko is Blakk Rasta’s invention of African Reggae heavily percussed with African instruments, dances and sounds still maintaining the classic rudiments of traditional Reggae. The new sound was co-created by legendary Ghanaian sound engineer and music producer Zapp Mallet and music critic and revivalist, Auntie Korkor Amarteifio Amarteokor in 2009.
Blakk Rasta is also expected to deliver similar lecturers in three other universities in the United States including the University of Kansas. This is not new to the Rastaman as he passionately championed the first award-winning Pan African radio show in Ghana where he taught various mind-blowing topics concerning Africa.
In all Blakk Rasta will spend two weeks on the four universities slated for special lecture series.
Speaking to media men, Blakk Rasta said “as an African I believe in Panafricanism because the issues about our continent are very dear to my heart and must be told by us and not left to others. The lion must tell his own version of the tale of the hunt and not leave it to the hunter.”
Blakk Rasta, who is presently researching for a PhD, will climax his lecture series with stage performances and the launch of his new album Kuchoko Revolution on January 28 on the university campus. The album has 13 songs, all recorded live in Ghana, including the hit track Serwaa Akoto.
(Source: Fiifi Koomson) 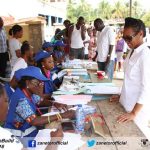