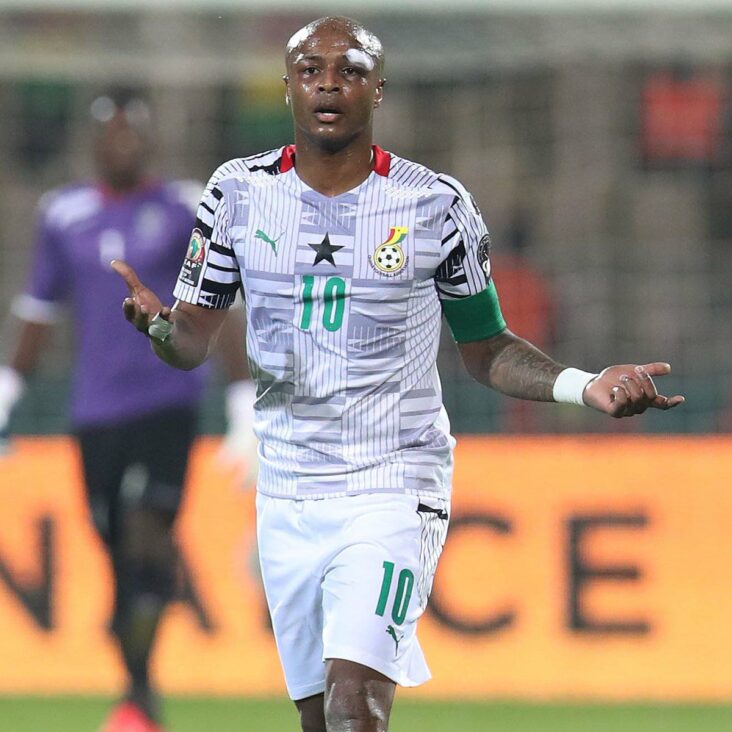 The Black Stars have arrived in Ghana from Cameroon following their disappointing showing at the 2021 Africa Cup of Nations (AFCON).

Ghana endured a poor run in the tournament in Cameroon following a disappointing 3-2 defeat to Comoros on Tuesday.

The result saw Ghana finish at the bottom of Group C after failing to win any of their three group matches.

Also, this is the first time since 2006 that the Black Stars have been eliminated from the AFCON in the group stages.

According to TV3 Sports journalist, Thierry Nyann, a close source has confirmed that the team arrived in Ghana at 3:00am – in the early hours of Thursday.

In a Twitter post, he wrote: “Correct source says Black Stars arrived in Ghana at 3AM this morning. 3AM !!!!!!!! If they won the trophy, they’d have arrived in the afternoon to get fans. They’ve gone to their homes silently.”

Meanwhile, the Ministry of Youth and Sports has summoned the leadership of the GFA to an emergency meeting following the Black Stars’ poor showing at the AFCON.

A statement signed by Sports Minister, Mustapha Ussif said the performance of the team was hugely disappointing.
twitter.com

It further stated that an emergency meeting has been scheduled for Friday, with the leadership of the GFA summoned to discuss how to get the team back on track.

“The entire country is extremely disappointed by the abysmal performance and early exit of the Black Stars from the ongoing 2021 Africa Cup of Nations in Cameroon, and the Ministry of Youth and Sports shares in the nation’s sentiment,” a section of the statement said.

“With the government providing the team all the needed logistical and financial support including resources for preparation and participation in the qualifier stage to the tournament and eventually a pre-tournament camping in Qatar, the ministry is particularly disappointed in the team’s performance.

“The Ministry has summoned the Ghana Football Association (GFA) leadership to an emergency meeting scheduled for Friday, 21st January, 2021,” it added. 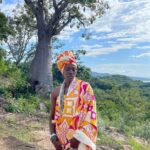 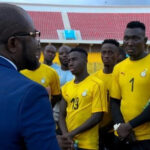