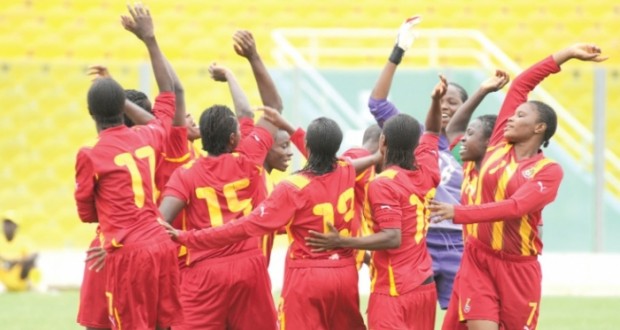 The National Women’s Organiser of the New Patriotic Party (NPP) Otiko Afisah Djaba is calling for the head of the Minister of Youth and Sports Dr. Mustapha Ahmed for failing to facilitate the payment of bonuses for the Black Queens.

The outraged NPP national executive said after displaying so much sacrifices at the All Africa Games, it is unfair for the government to allow the national women’s football team to undergo such humiliation.

The Queens are stranded at the M-Plaza Hotel over their unpaid bonuses after winning gold at the All Africa Games. They are demanding $5000 each but the government is bent on giving them $2000 which has resulted in a standoff between the two parties.

According to Djaba, if the minister refuses to pay the girls their bonuses, he should be sacked.

“The minister and the government must apologise to the footballers and officials. If they don’t pay all their monies, Mustapha must be sacked,” Djaba told Accra-based Citi FM after visiting the stranded players.

She added: “The Black Queens’ money is not even up to $1 million. They should be well fed at the hotel and nobody should take them out, a party should be held in their honour so that all Ghanaians will feel proud for being Ghanaians.”

Djaba noted the women could also have refused to play in Congo for Ghana when they did not have their bonuses, but for their love for mother Ghana, they played so well and won gold.

“Only to come home and be insulted and abused. This is unforgivable,” she was bewildered.

The Ghana FA has stepped in to cater for the Black Queens’ hotel bills until the ministry settles their bonuses. They have been lodging at the plush hotel since their return from the AAG. 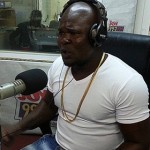