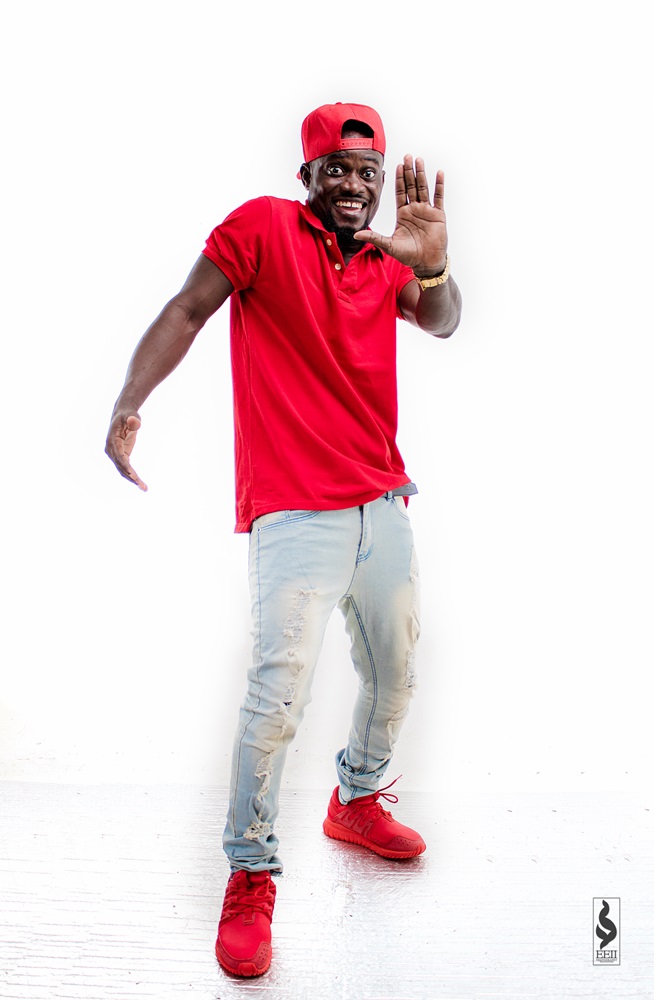 As the world of comedy gets heated and moves to the next level, it is increasingly becoming clear each day why his fans affectionately call him the ‘Joke’.

As he features in a stage play dubbed ‘the ladder’ ,organized by the National Theater and the Nyansapo Productions, as part of celebrations to climax the National Theater Festival, at the National Theatre auditorium in Accra, comedian and actor, who also doubles as a musician and a dancer , Bismark Nii Odoi, once again caught the eyes of his fans, with his amazing natural prowess in comedy, making it uncomfortable without bursting into laughter, seeing him display in every second in every scene.

Being his first stage comedy play, Bismark, with his Notorious nick name, ‘Gatuso’, this time exhibited how rude, arrogant and bully he can be in Prof. Chibere’s class, to outsmart intelligent mates, in his quest to be part of the best two students to gain slots for an excursion to DC through Dubai, on the ticket of the Education Office’s Science and Innovation Test.

Every student in the class was excited about the opportunity to travel to DC including Prof. Chibere himself, knowing very well his position on the trip was secured, he decided to help two of the best students, who were his favorites to get selected for the trip.

The other students, including almighty stubborn ‘Gatuso’, also expressed interest in the trip, and how they schemed to outwit the intelligent ones to pass the test for the opportunity to travel to DC, was something any comedy and stage play lover would not have afford to miss.

Other production houses who were part of the festival were Roverman Productions and Ghana Dance Ensemble.

The event was organized for the development of theatre and the way forward for encouraging more interests in theatre. 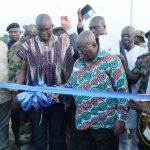