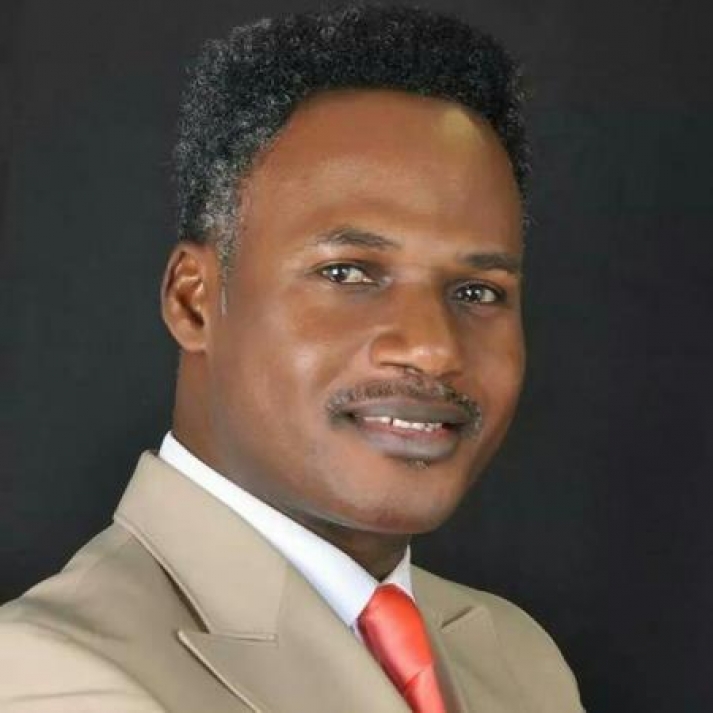 The Head of the Freedom Chapel Church, Apostle Amoako Atta, has appealed to Ghanaians to exercise patience for the government to deal with issues concerning its acceptance of the two ex-Guantanamo Bay detainees into the country.

“Any negative reactions from Ghanaians can antagonise extremists who could eventually respond in negative ways we can hardly imagine,” he explained.

In an interview with the Daily Graphic in Accra yesterday, Apostle Amoako Atta said once the two detainees had distanced themselves from any extremist group, Ghanaians should exercise restraint and allow the government to deal with those who matter in this case.

Any individuals, groups or countries whom extremists had considered as their opponents had never known peace, he stated, and added that “we should see the two individuals as private men and people who want to chart a course of life for themselves in our country and leave out any association with extremist groups.”

He said at the appropriate time the government would decide to get the ex-detainees out of the country.

Some Ghanaians have criticised the government’s acceptance of the two former Guantanamo Bay detainees.

The Christian Council of Ghana (CCG) and the Ghana Pentecostal and Charismatic Council (GPCC) have insisted that the government must return the two Yemeni terror suspects, after an emergency meeting with government officials on the reason for their acceptance.

However, the government has defended its decision to accept the two ex-prisoners.

A member of the National Democratic Congress (NDC) legal team, Abraham Amaliba, has argued that one of the government’s reasons for accepting the former inmates of Guantanamo Bay was to correct the wrongs perpetuated by the United States of America.

“They are not terrorists. They were only rounded up and made to go to a detention camp for 14 years but the US could not find any act of terrorism against them,” he said.
For more news go to: www.graphic.com.gh