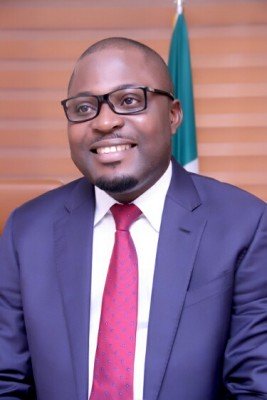 Yenagoa—The candidate of Progressive Democratic Movement, PDM, in the just concluded Bayelsa State governorship election, Moses Siasia, Tuesday, congratulated the winner of the poll, Governor Seriake Dickson, calling on him to be magnanimous in victory and in his developmental approach.

Siasia who spoke in Yengaoa, also called for sober reflection following the lives lost and those hospitalized in the violence recorded during and after the poll. Meanwhile, Ijaw elder and chieftain of Bayelsa Elders Council, BEC, Chief Thompson Okorotie, Tuesday, said that but for the trust Bayelsans have in Governor Dickson, due to his concrete developmental stance in the last four years, the All Progressives Congress, APC, would have captured the state.

Okorotie in an interview in Yenagoa, noted that Dickson’s long years in opposition politics and commitment to the Ijaw cause within the context of national interest and his mobilization of Bayelsans from all spheres of life to vote massively for the Peoples Democratic Party, PDP, helped in no small measure to contain the APC challenge.

He said: “Dickson has developed Bayelsa State more than any other governor before him for which we as a people are eternally grateful. Dickson is indeed a man of the people. 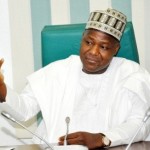