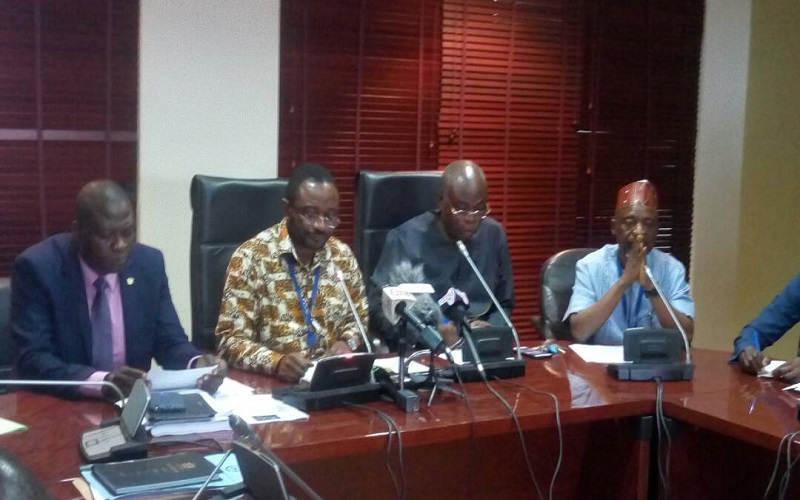 The Minority has described as shameful, Vice President Dr. Mahamudu Bawumia’s new position on borrowing, saying it smacks of deception.

At the closing ceremony of the National Policy Summit on Tuesday, 15 August, Dr. Bawumia, who was critical of the Mahama administration borrowing streak, said: “No government can say they won’t borrow money, that is ridiculous but you have to borrow responsibly and not recklessly.”

Deputy Minority Leader, James Klutse Avedzi said on Tuesday that: “It is shameful for Bawumia to say in the past that we don’t need to borrow because we have all the resources here and now saying that we need to borrow and borrow responsibly, that is the problem I have with him.”

In Mr Avedzi’s view, the “reality is dawning on him [Dr Bawumia]”, adding: “He knows that what he said when he was in opposition as a running mate was meant to deceive the people of Ghana so that he can get the votes, he’s got it now and he is now telling the people that he will borrow.”

“The Vice President now and while he was the running mate for the NPP was emphatic on the issue about borrowing in Ghana saying that the country need not borrow and that we have the resources here in Ghana and that when they win power they will not borrow.

“Today he is now the Vice President, he is now giving a different interpretation to what he said; he is now defining that to be [that] they will be doing responsible borrowing.