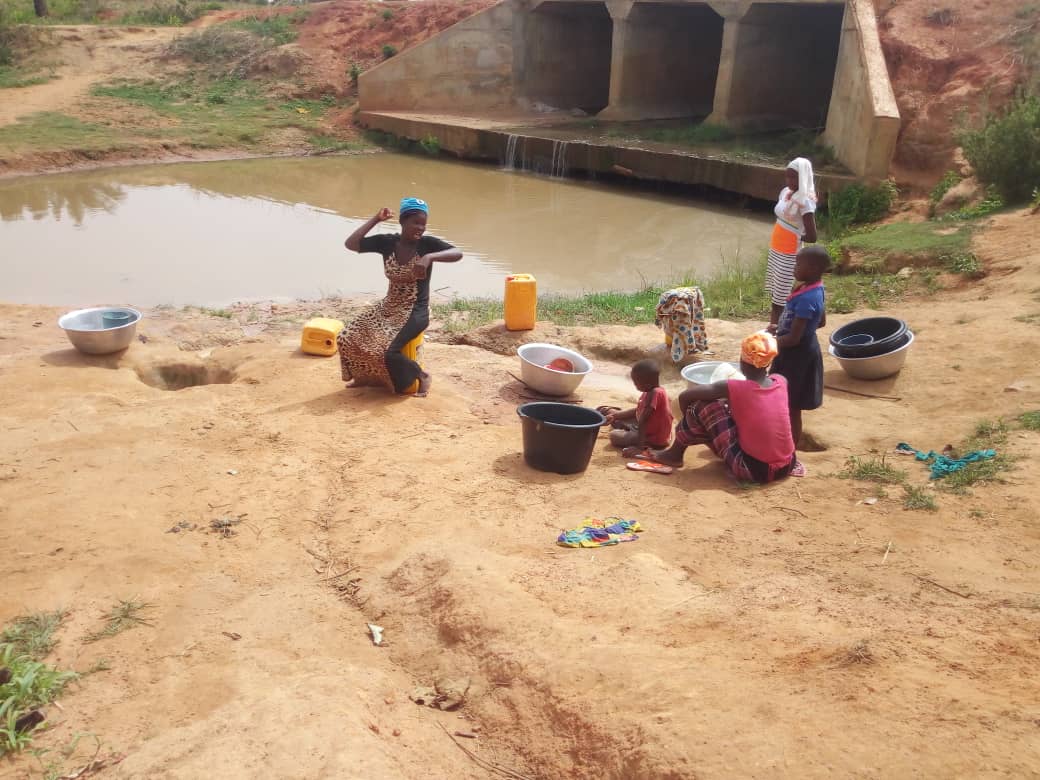 “Power becomes dangerous and evil when it’s in the hands of fools and idiots, they would destroy everything already built with time” Victor Gates.
This statement is evident in this heartless Nana Addo Bawumia led administration.
When you have a government that spends all time blowing it’s own trumpet, even when the center cannot hold, the reality of people’s lives will expose you.
This is a situation the people of Boayini, a suburb of Walewale, home town of Ghana’s worse performing Vice President found themselves in.

In a Community one could previously count a number of functional boreholes and other major sources of portable water built by the previous administration, under the able leadership of the Former Northern Regional Minister ( Hon ABDULLAH ABUBAKARI), the people of Boayini have had to now rely on water that passes through bridges, holes, and other very unhygienic sources for survival.
All the major boreholes that supply the community with water, have completely broken down, and all attempts to get government’s attention, have proved futile.

Is it not annoying and shamefully shocking that, a Vice President who goes round touting his achievements, have many people at his own backyard, struggling for a basic commodity such as water?

Whilst we call on government through the North East Regional Minister, to as a matter of urgency rush in and arrest the situation, so as to prevent the outbreak of diseases such as Cholera, Diarrhoea and Malaria, I equally want to appeal to other Non Governmental Organisations who have interest and requisite expertise in this areas to come to the aid of the Community.
Until aid comes from somewhere, the people of Boayini will continue to share this unhealthy and unhygienic water sources with animals.

THE TIME TO ACT IS NOW 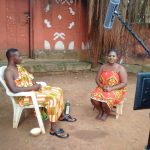 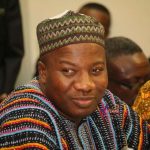