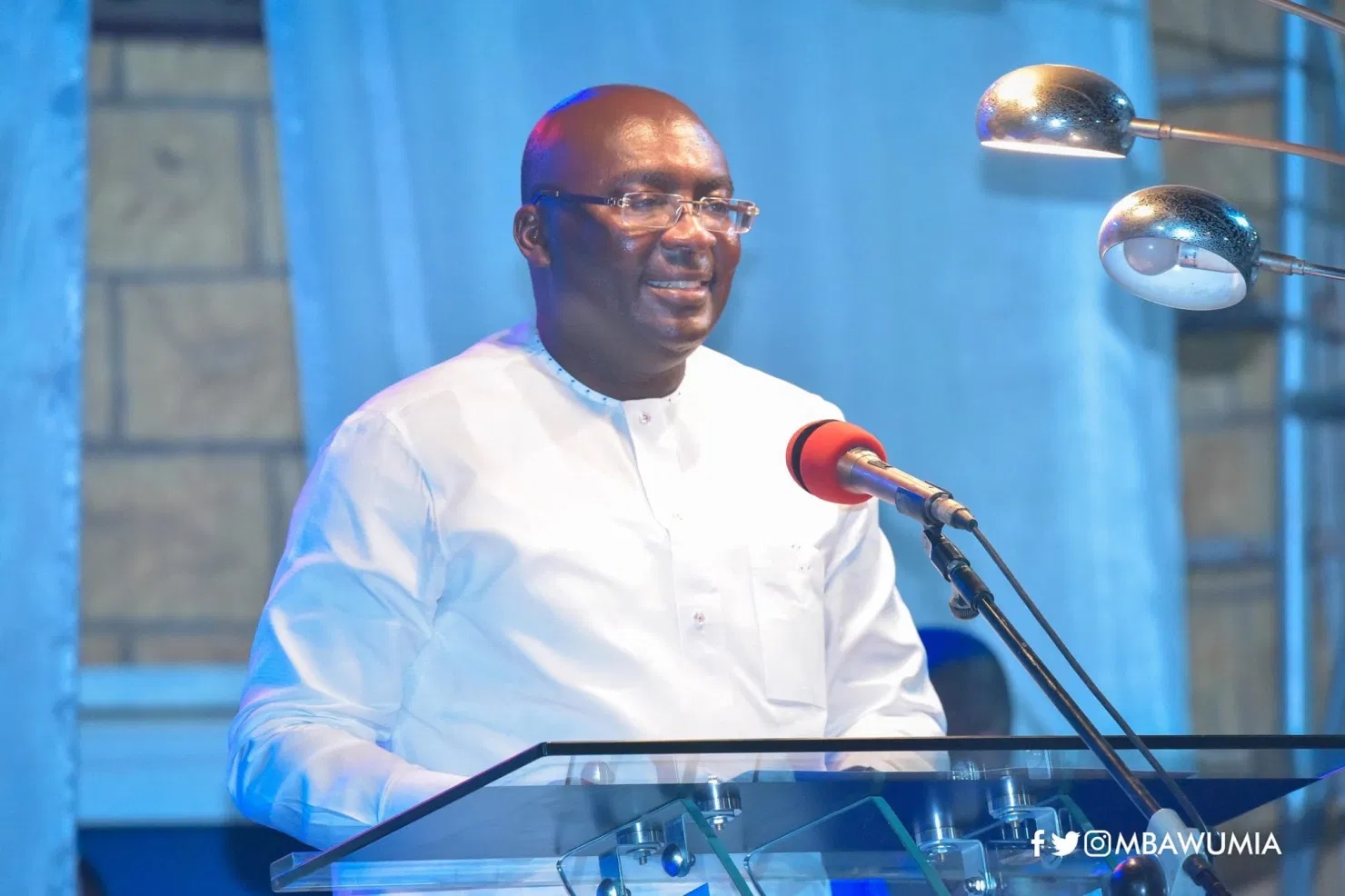 The Vice President Dr. Mahamudu Bawumia is scheduled to break his silence on the government’s decision to seek help from the International Monetary Fund (IMF) on July 14.

Dr. Mahmudu Bawumia will be speaking as a Guest of Honour at the official launch of an event organised by the Accra Business School and South East Technological University in Ireland in Accra.

This was announced by leading member of the New Patriotic Party (NPP), Gabby Asare Otchere-Darko.

The Vice President’s address comes at a time when many Ghanaians are criticizing the government for renegading on its promise not to go to the IMF for assistance.

President Akufo-Addo on July authorised the Ministry of Finance to formally engage the Fund for a Balance of Payment support.

A statement released by the Ministry of Finance on Monday said the IMF delegation would arrive in the country on Tuesday.

According to the Information Minister, Kojo Oppong Nkrumah, the Bank of Ghana (BoG) needs about $3 billion to shore up its buffer.

Out of the figure, he says there is already $1 billion available.

“Already, you recall that the Finance Minister initially indicated that there were arrangements to get about $2 billion, out of which there is $1 billion available. Parliament has to approve for us to receive so that the cedi does not depreciate further.

“We have a shore up of our reserves to be able to meet the liquidity and debt servicing obligations even as our domestic measures will get better. You have the window to start talking to the Fund,”

Also, the government has indicated that its engagement with the IMF won’t affect some of its flagship programmes.

According to Abena Osei-Asare, a Deputy Minister of Finance, the government’s flagship programmes like the free SHS, and Agenda 111 among others, will not be scrapped.

“We want to assure people that we have been here [at the IMF] before and irrespective of that we still ensured development… and this time will be no different. 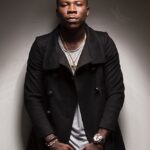