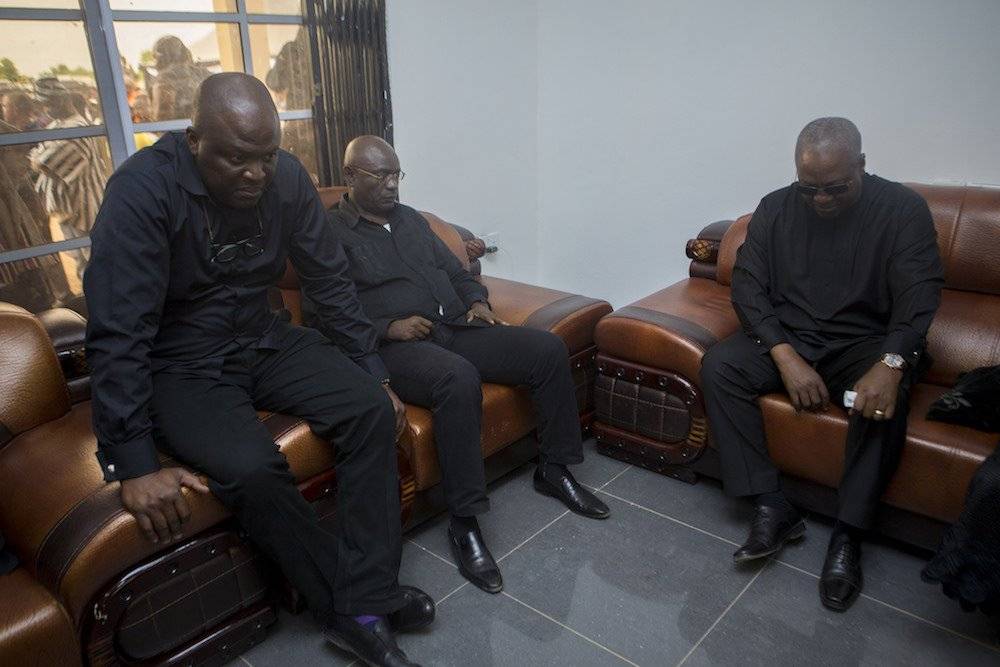 The Iddrisu family is extremely scandalized by the inexorable attempts by some political entrepreneurs to score despicable political points with the sudden death of Alhaji Bature Iddrisu by launching unwarranted scathing attacks on former President John Dramani Mahama.

While we acknowledge the inherent rights of any person or group of persons to criticize the former President, we strongly object to crafty attempts to use the death of our late brother as fertile political grounds to sow seeds of political profiteering.

The contributions of His Excellency John Dramani Mahama; his brother, Mr Ibrahim Mahama and the Mahama family in general, from the day the late Alhaji Bature Iddrisu was admitted at the hospital, to the time of his death and its aftermath, are too great a virtue for the Iddrisu family to gross over. We believe the Mahama family came to the rescue of our late brother at the time he needed them most and the best way to reciprocate is to appreciate their kind gesture.

We don’t have the authority of the Mahama family to make public their contributions to Alhaji Bature prior to his death, but if there was any creature on earth who took special interest in the upkeep of him while on admission at the hospital, it was the Mahama family.

For the records, the former President was in touch with us while in Techiman, and indeed joined the Muslim community in Techiman zongo to observe jannaiza prayers prior to the burial of Alhaji Bature. A minute of silence was observed during the Unity Walk in Techiman in memory of the fallen Hero. The former President sent entourage led by Alhaji Collins Dauda and other NDC stalwarts to represent him at the burial ceremony due to his absence as a result of circumstances beyond his control.

It is awfully shocking that persons who never checked up on Alhaji Bature while on his sick bed and never showed up for his burial rites or called to check up on arrangements, are the ones demonizing those who singlehandedly stood by him in times of difficulty.

We are by this statement warning any person or group of persons who wants to latch on Alhaji Bature’s death to settle political scores to desist from it immediately.

We have lost a national hero, and the best we can do to preserve his legacy and memory is to pray for his soul to rest in peace. 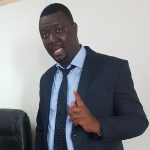