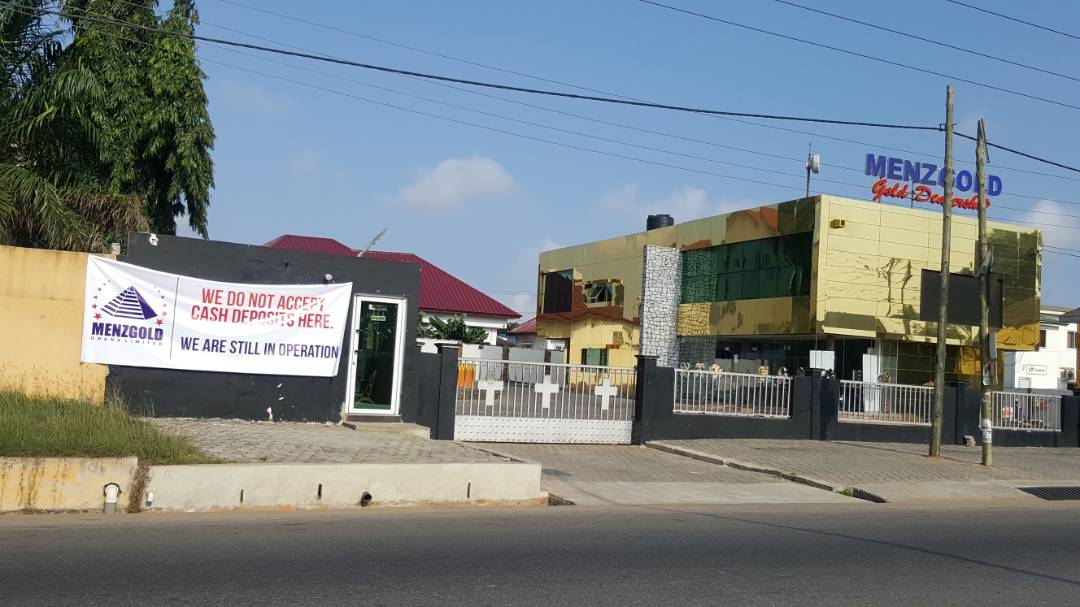 Lawyers of Menzgold Ghana Company Limited; an indigenous Ghanaian gold firm, are now on the heels of the Bank of Ghana (BoG), chasing its officials to come clean on its accusation that, the minerals company, has been posing as a commercial bank and collecting cash deposits from the public.

The Herald, has cited a letter sent to the BoG by Menzgold lawyers, demanding an urgent meeting with officials of the bank, but the company said it was yet to get a reply from Governor, Ernest Kwamina Yedu Addison and his men, to have the problem permanently rectified for the company to continue its operations.

The letter dated August 8, 2017 was written and signed by Lawyer Kwame Boafo Akuffo. It was addressed to one Mrs. Caroline Otoo.

But The Herald is informed that, the Central Bank was yet to respond to Menzgold with a schedule date, time and venue of the meeting.

Interestingly, it has emerged that BoG, cannot sanction Menzgold, that only Minerals Commission could, if it discovers that the gold dealer was acting contrary to its license.

This paper has again cited documents to the effect that, the claim that Menzgold was into cash deposits, has gone through various stages since July, 2016, when the head of the Financial Institutions Supervision Department, J. Kofi Amoa-Awuah, took issues with the operations of Menzgold.

The documents confirmed the cooperation between the two entities in solving the matter.

Meanwhile, Menzgold continue to reiterate to the public through notices some of which had been pasted at its premises and branches warning “We do not accept cash deposits here”. The notices are boldly displayed at all Menzgold offices nationwide, The Herald leant.

For instance, at its headquarters in East Legon in Accra, The Herald counted at least two of such huge banners warning the public against submitting cash deposits to any officer of Menzgold.

This warning is sequel to various disclaimers made in selected newspapers; including the Daily Graphic, Ghanaian Times and Daily Guide, distancing the company from receiving cash deposit.

The Herald observed that the disclaimers were issued by Menzgold, long before the Deputy Governor of BoG, Dr. Johnson Asiamah, told Parliament’s Public Accounts Committee (PAC) that the central bank has not licensed Menzgold to accept cash deposits.

It stated among other things that, the Deputy Governor Johnson Asiamah’s “statement seems to be at odds with the directive in your letter of 19th July 2017and takes away the basis for your closure orders in the letter of 19th July, 2017. Consequently, we are instructed to respectfully request for a meeting to discuss and resolve the issues for our client is a law-abiding entity, which is more than happy to engage due process”.

Again, from the correspondence, it was clear that Menzgold, has been cooperating with the Central Bank in the matter. Apart from the documents, this paper was told that there have been several meetings between the management of Menzgold and top officials of the BoG over the matter, and the case was resolved until the bank resurrected the case on July 19, 2017 to the surprise of the Menzgold and its lawyers.

The Herald learnt that, it was from the fruitful discussions between the two entities that led to the disclaimers being published in the newspapers, warning the public not to do cash deposits with the gold dealers.

Insiders said some top officials of BoG, even helped the company to draft the disclaimer, implying that the bank, has always been aware of the Menzgold’s effort to clear the erroneous claim that it was involved in cash deposits collection.

What started as a genuine effort by the BoG to correct an error in a company name became an enterprise for unscrupulous journalists to blackmail an otherwise lawful business venture which provides a platform for sellers and buyers of gold to transact their trade serenely.

The business activities of Menzgold, The Herald learnt has since 2014 ,been done in a legally acceptable manner, thus preventing fraud and the usual embarrassment brought upon Ghana by scammers posing as gold dealers and duping foreign nationals by selling them stones and iron bars painted in gold.

Strangely, instead of welcoming the initiative, journalists, officials of the Central Bank, Police officers and competitors, have set in motion an evil web to make money and also to kill Menzgold Ghana, thereby throwing hundreds of Ghanaians out of employment.

The company, noted that no amount of explanation and documents shown to, especially the journalists, will make them appreciate the fact that, the issue the company had with the Central Bank, had long been resolved with a change of name of the company from the Menzbanc Ghana Co. Limited to Menzgold Ghana Company Limited.

However, the company wakes up daily to see mischief-driven publications by some journalists and media houses, which had earlier approached the company seeking money.

The company threatened to protect its investment, by exposing the individual journalists, if they are bent on tarnishing the image of the company with their skewed and mischief-driven stories, adding it has done nothing fraudulent or illegal.

Instead, it has operated with the required licenses from a known and well publicized location, paid the required taxes.

In the helm of affairs is the Chief Executive Officer; Nana Appiah Mensah, a very successful young Ghanaian entrepreneur. He insists he is a law abiding citizen who is well known.

Mr. Mensah, insisted his Christian upbringing and values are too strong to engage in fraudulent acts to bring shame to his mother and father, who are still alive and well known.

Menzgold’s core business objective, is the sales and purchase of gold; a strictly commodity dealership business entity. It does this also by melting the minerals into coins and pellets for easy purchase and transportation, rather than selling the mineral in the form of Gold bars.

Management, insists that “the company is not a bank or a Microfinance entity, it therefore does not undertake deposit mobilization as prohibited by Sections 6(1) and 4(5) of the Banks and Specialized Deposit –Taking Institutions Act, 2016 (Acts 930)”.

Menzgold which operates with Ghana’s Minerals Commission license, told The Herald that, it has several times insisted through many publications in the Daily Graphic, Ghanaian Times and Daily Guide that it is not licensed to operate as bank or accept deposits from the public, and therefore finds it strange that, that claims is still persisting.

It revealed how officials of BoG, have helped Menzgold lawyers to even issue disclaimers in some selected newspapers to reiterate the fact that it is not into the collection of deposits from the public as being speculated.

Management of Menzgold, said the company is a limited liability company duly registered and incorporated in Ghana, by the company’s Act of 1963 (ACT 179).

It revealed that “the name of the Company used to be known as Menzbanc Ghana Co. Limited, changed to be known as it is today with regards to section 23(1) of the Banks and Specialized Deposit-Taking Institutions Act, coming into force in 2016 (Act 930)”.

23(1) of Act 930 states “Except as otherwise provided for in this Act, a person, other than a company holding a banking licence, shall not hold itself out as a bank or use the word “bank” or any of its derivatives in any language, or any word that sounds like “bank” in the description or title under which that person is carrying on financial services business in Ghana, or make a representation to this effect in any billhead, letter, paper, notice, advertisement or in any other manner.

It revealed “Menzgold Ghana also used to be an affiliate of Swiss Gold Global but ceased to be an affiliate in 2016 thereabout owing to company growth and the need to build an independent corporate brand. The company wields a Ghana Minerals Commission license that permits gold dealership; by way of its sales and purchase from the niche market; sourcing from the licensed small scale miners and the general public for purposes of value addition (refine) and process into finished products, package and put up for sale on domestic market or exports”.

The owner of Menzgold, superintends over a chain of businesses ranging from Minerals explorations, exploitations and exports, oil and gas, real estate, mass media, marketing and security service. 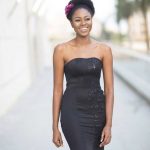