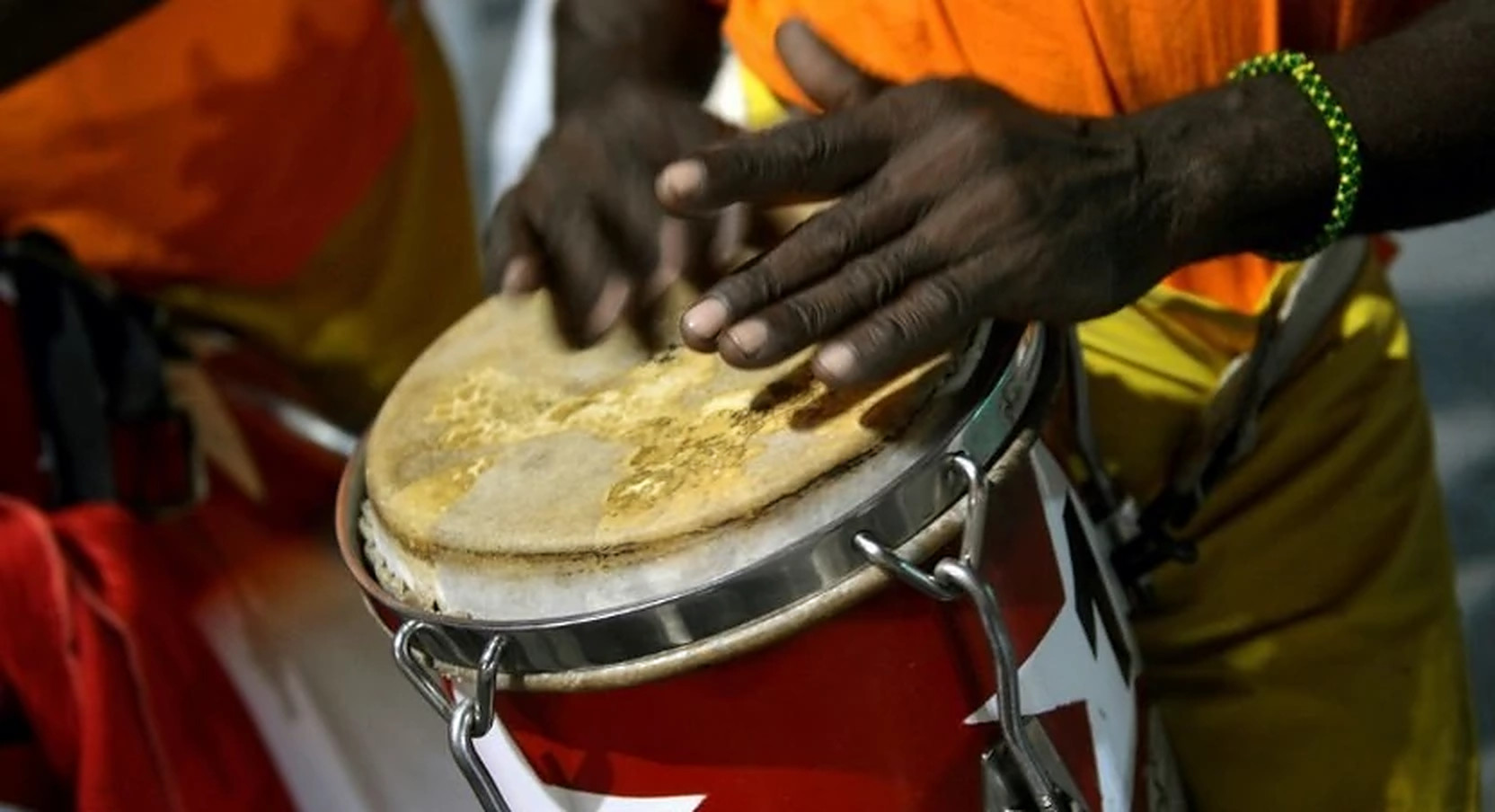 The Accra Metropolitan Assembly (AMA) has announced to all residents in its jurisdiction that this year’s ban on drumming and noise-making commences from Monday, May 10, to June 10, 2021.
Ban on noisemaking begins May 10
The dancing is accompanied by the five-step clave beat from African drums

In line with ensuring that the month-long ban is duly observed, the AMA has outlined some guidelines.
Recommended articles

A statement by the Assembly on Thursday, May 6, 2021, noted that: “during the period of the ban, the usual form of worship should be confined to the premises of churches/mosques and noise levels be minimised to the barest limits possible.

“In addition, all COVID19 Protocols (i.e. washing of hands under running water with soap, the use of hand sanitisers, the wearing of nose masks and physical distancing) should be strictly adhered to; Religious bodies and the Traditional Authorities must show respect for one another and restrain their followers from making derogatory and inflammatory remarks about the beliefs and practices of one another.”

Additionally, “the positioning of loudspeakers outside the premises of churches, mosques and pubs are banned. Roadside evangelists are to cease their activities during this period; apart from an identifiable task force that consists of AMA personnel, the Ghana Police Service and Representatives from the Traditional Councils with tags, no other person or group of persons should be seen or found enforcing the abatement of noise in the metropolis.”

The Assembly entreated “all indigenes, towns and villages under the jurisdiction of the Ga Traditional Area to cooperate and comply with us accordingly during this period.”

Read the AMA’s full statement below;