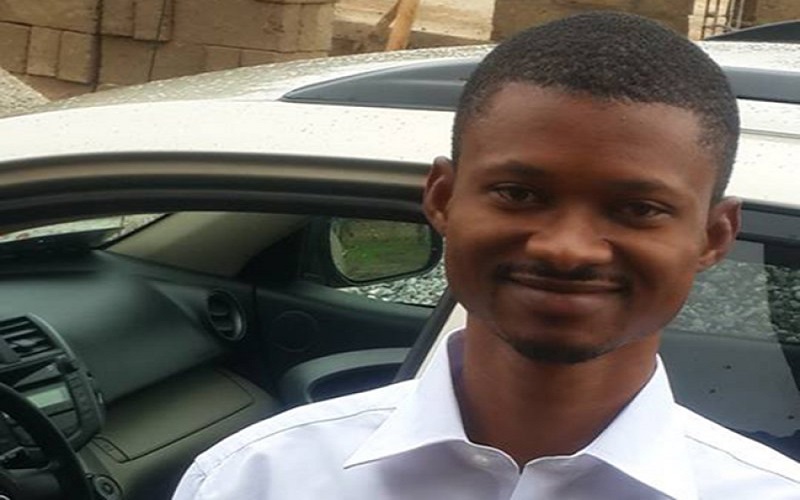 Lawyers for four leaders of Microfinance Companies in the Brong Ahafo who have been granted bail, have labeled the bail conditions as unreasonable.

An Accra Circuit court presided over by Aboagye Tando has granted bail to the embattled Managing Director of DKM microfinance Martin Delle and three others who are standing trial for fraudulent breach of trust.

His bail bond was set at GHC80 million with GH 6 million as security deposit while the others, including the Chief Executive Officer of God Is Love Fan Club; Nortey Noel and counterpart Monica Afriyie and Managing director of Jastar Motors Charles Asum had their bond set at GHC50 million and GHC20 million respectively. They will reappear in court on February 11.

The court has however instructed them to report to the BNI every Thursday.

Counsel for Jastar Motors CEO, Charles Asum Lamtiig Apamga speaking with Kasapa News’ Daakyehene Ofosu Agyeman said the bail conditions are as if they have being refused bail.

Mr. Apamga explained further that the lawyers have applied for a copy of the ruling and may push the case to a higher court for the bail conditions to be reduced.

The prosecutor Deputy Superintendent of Police (DSP) Mr Abraham A. Annor last Friday asked the court, presided over by Mr Aboagye Tandoh, to remand the suspects to enable the police to carry out further investigations into the case.

According to him, the accused persons convinced their clients with a 50 per cent interest offer on investments in three months.

Based on the information, a number of people were said to have deposited various sums of money in the suspects’ companies.

However, on the maturity dates, the clients found the offices of the suspects locked when they went to collect their money.

A report was then made to the BNI, since the suspects could not be traced.

In the course of investigations, it was found out that Afriyie and Nortey had allegedly collected money from a number of clients to the tune of GH¢100 million, while Asum was also alleged to have collected GH¢20 million.

Martin, who was then at large, was alleged to have collected GH¢80 million.

Lawyers for the accused persons claimed that their clients were innocent.