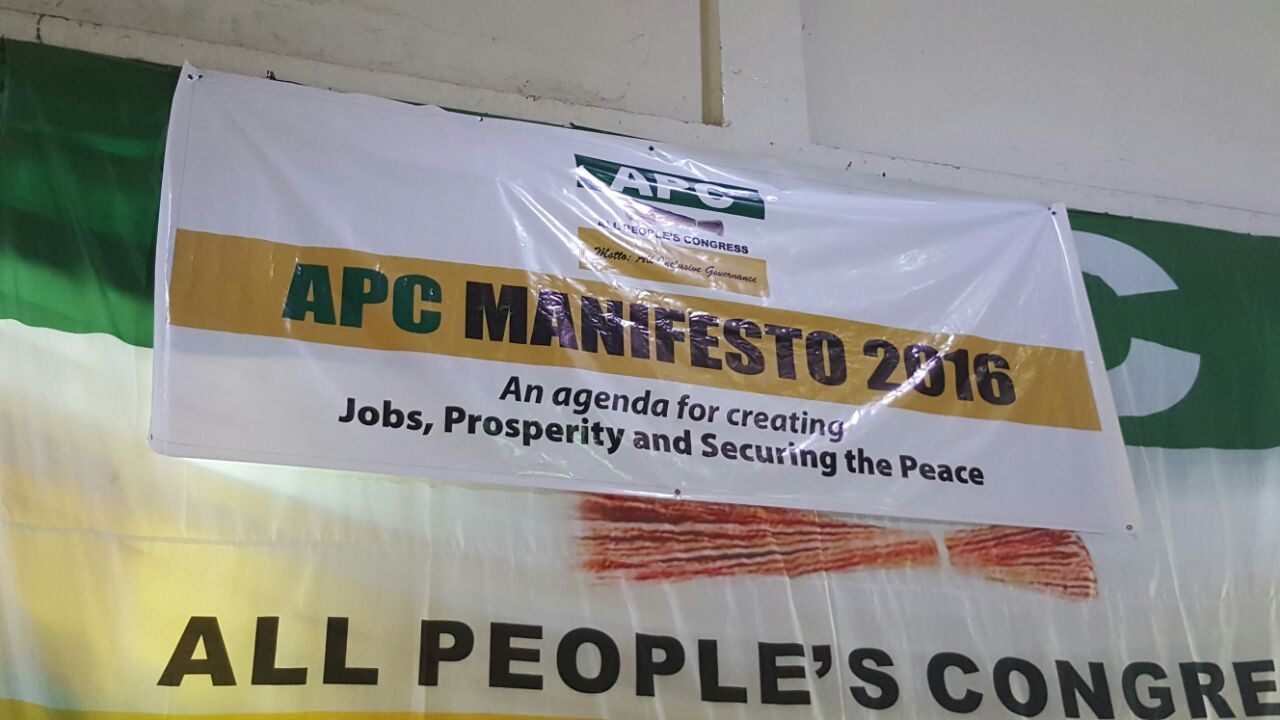 Failed presidential nominee of the All People’s Congress, Hassan Ayariga, has petitioned the Electoral Commission over what he says is ‘electoral malpractice’ by the New Patriotic Party and its presidential candidate, Nana Addo Dankwa Akufo-Addo.

Dr Ayariga who has been disqualified from contesting this year’s presidential election, claims the NPP has copied “large portions” of his 2016 manifesto describing it as “detestable development which borders on electoral malpractice”.

Per the petition dated October 10, 2016, Dr Ayariga said although he has resolved to seek redress on the matter, he wants the Electoral Commission to take a serious view of the act by the NPP.

electionscommand“The APC is horrified to note that large portions of the manifesto of the NPP launched by its flag-bearer Nana Akufo Addo on Sunday 9th October 2016 is an exact reproduction of the contents of the APC Manifesto” he stated in the petition. He said the conduct of the NPP and its presidential candidate is “disgraceful and dishonest”

The APC on Sunday served notice it will sue the NPP for plagiarising its 2016 election manifesto, which was launched last Thursday in Accra.

According to the APC, the content of the NPP 2016 election manifesto, which was unveiled Sunday afternoon in Accra, is replete with what is contained in the APC’s manifesto.

Ghana Read the full petition to the EC Monday

As you may be aware, the All Peoples Congress (APC) launched its manifesto last Thursday October 6th 2016 at the Aviation Social Centre, Accra.

The event was covered live on radio and was rebroadcast on Metro TV last Saturday October 8th 2016. Copies of our manifesto are attached to this letter for your scrutiny.

The APC is horrified to note that large portions of the manifesto of the NPP launched by its flagbearer Nana Akufo Addo on Sunday 9th October 2016 is an exact reproduction of the contents of the APC Manifesto.

This conduct of the NPP and its leadershipespecially Nana Akufo Addo and Dr. Mahmudu Bawumia his running mate is disgraceful and dishonest. It is inimical to Ghana’s democracy and must be condemned in no uncertain terms.

It is worthy to note that Ghana is a signatory to the World Intellectual Property Organisation (WIPO).

The leader of New Patriotic Party is a lawyer, and a celebrated human rights lawyer we are told.As a lawyer he ought to know the laws governing intellectual property and its unauthorised use.

How can the NPP flagbearer infringe on APC’s intellectual property rights and boldly claim he is an advocate of human rights and social justice. Stealing APC’S manifesto or that of any other party is an unpatriotic act and dishonesty of the highest order.

In fact it is irresponsible for a party leader seeking to be President to acquiesce in the theft and plagiarism of published contents of APC’s manifesto. The leadership of the APC has decided to seek legal redress.

While this process is underway, we deem it fit and proper to bring this shameful conduct of the NPP to your attention and the IPAC.

We have attached a document detailing portions of our manifesto stolen so blatantly by Nana Akufo Addo.

We entreat your office to take a serious view of this detestable development which borders on electoral malpractice. Sincerely Yours, Hassan Ayariga Flagbearer, APC 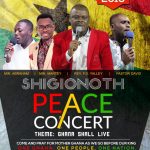