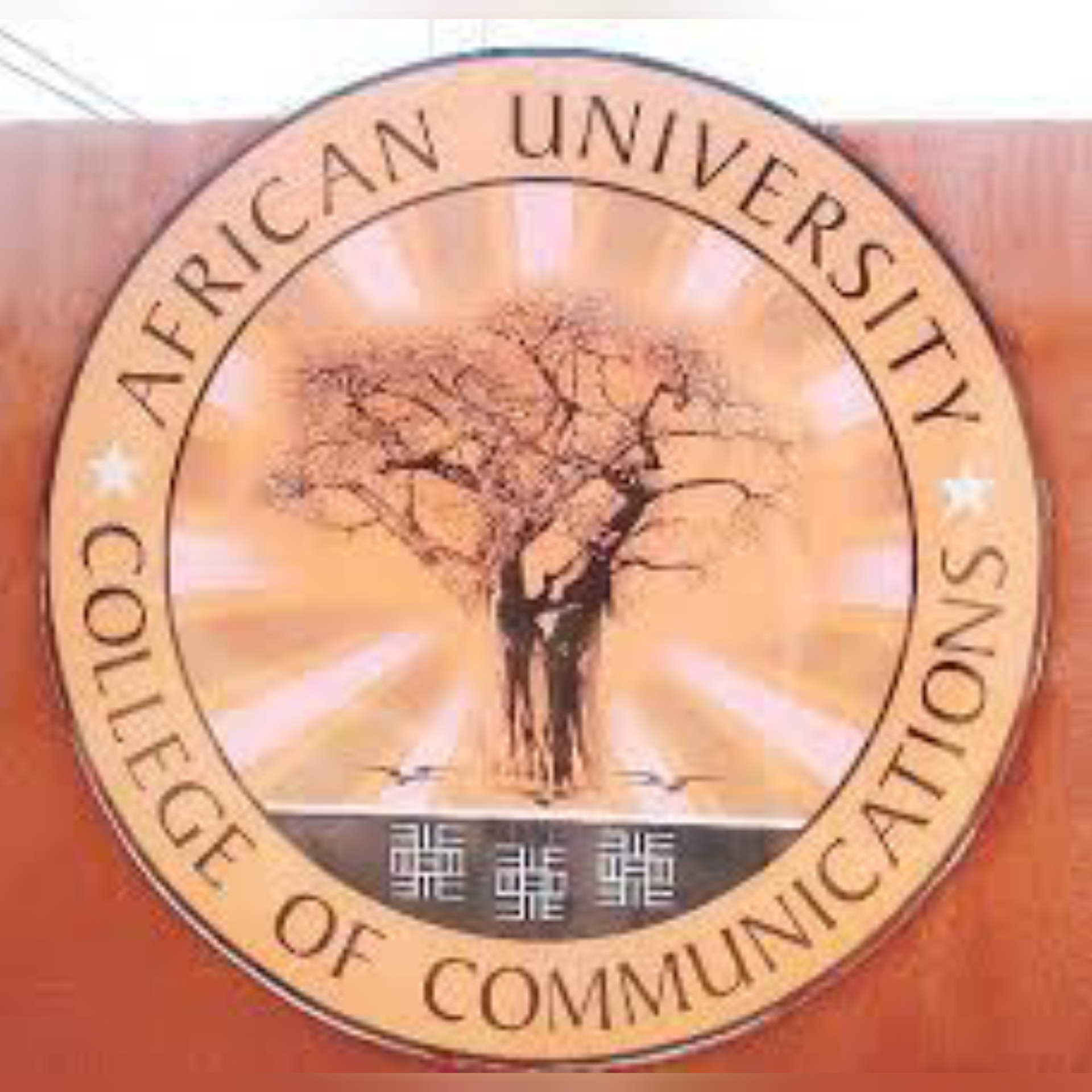 Students of the African University College of Communications (AUCC) say they will be embarking on a demonstration in protest against the increase a re-sit fee from 100ghc to 400ghc by the University’s authorities.

On Tuesday May 8 2018, assistant registrar in charge of academics announced to a fragment of the students that, the academic board have in conclusion taken a decision to increase a re-sit fees from 100ghc to 400ghc.

Following this pronouncement, students who want to partake in the papers that they failed are expected to go for lessons for months in AUCC campus before they would be permissible to re-sit.

This did not go down well with the students because they claim that this decision is not applicable in any tertiary institutions. The students have vowed to kick against any callous decision from management.

A group calling itself Concerned Students Movement (CSM) led by Kwame Afrifa Mensah, Bernard Dartey, Hawa Shaban, Lucas Eli and other students have vowed to embark on series of demonstrations to press home their demand for a suspension of the decision by the school management starting from Friday 18th may, 2018.

The introduction of the new re-sit fees by the university is being opposed by the students who say the tolls would put untold financial hardships on some of them.

AUCC is a private tertiary institution dedicated mainly to the study, research and teaching of the Media and Communication. AUCC was initially established in 2002 as the African Institute of Journalism and Communications (AIJC) by Hon. Kojo Yankah, a former Editor of Ghana’s widest circulation newspaper, the Daily Graphic, former Director of the Ghana Institute of Journalism, a former Minister of State, and a former Member of Parliament in the Fourth Republic of Ghana. According to the Founder, AUCC was established to “bring to the front row the enormous importance of communication in today’s world.” 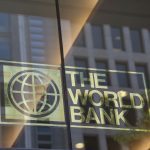 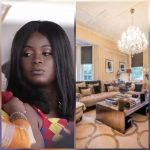