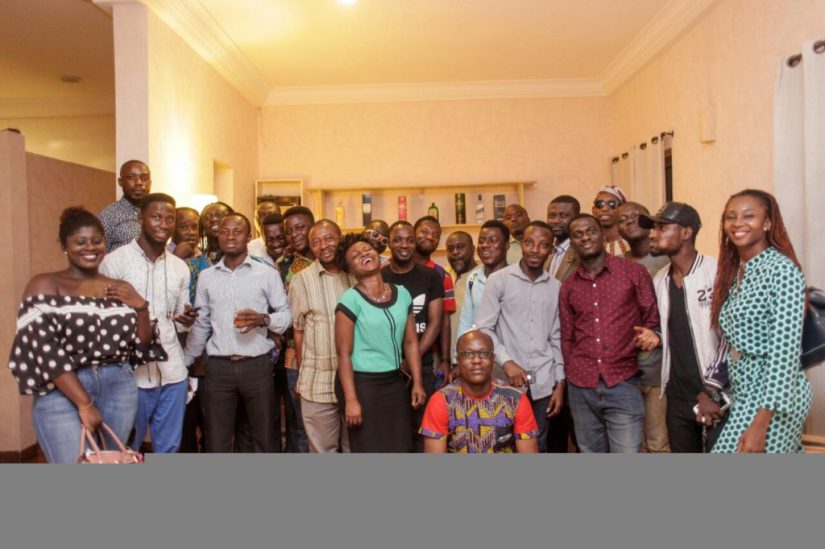 The Arts and Tourism Writers Association of Ghana (ATWAG) will be inaugurated on 2nd February, 2018 at the Accra Tourism Information Centre (ATIC).

The newly-elected executive of the association will also be inducted into office at the programme.

The inauguration and induction ceremony will be a platform to officially introduce the Arts and Tourism Writers Association of Ghana (ATWAG) to the world and also vest in the executive, the power to discharge their responsibilities.

The inauguration and induction of ATWAG officers follow the association’s ability to hold its first general elections on Saturday, December 16, 2017.

Kwame Dadzie of Citi FM and David Mawuli of pulse.com.gh were elected as Public Relations Officer and Research Officer respectively.

Also to be inducted into office at the ceremony are Sandra Ankobea and Makeba Boateng who have been co-opted onto the Executive Committee to perform special functions as Legal Officer and Women’s Commissioner, respectively.

The programme will have in attendance, prominent personalities in governance, arts, tourism and culture.

ATWAG seeks to promote arts, tourism and culture reporting in Ghana while developing the professional capacity and the welfare of its members.

ATWAG is also aimed at promoting co-operation and collaboration among its members and players in the arts, tourism and culture value chain. 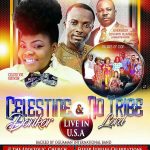