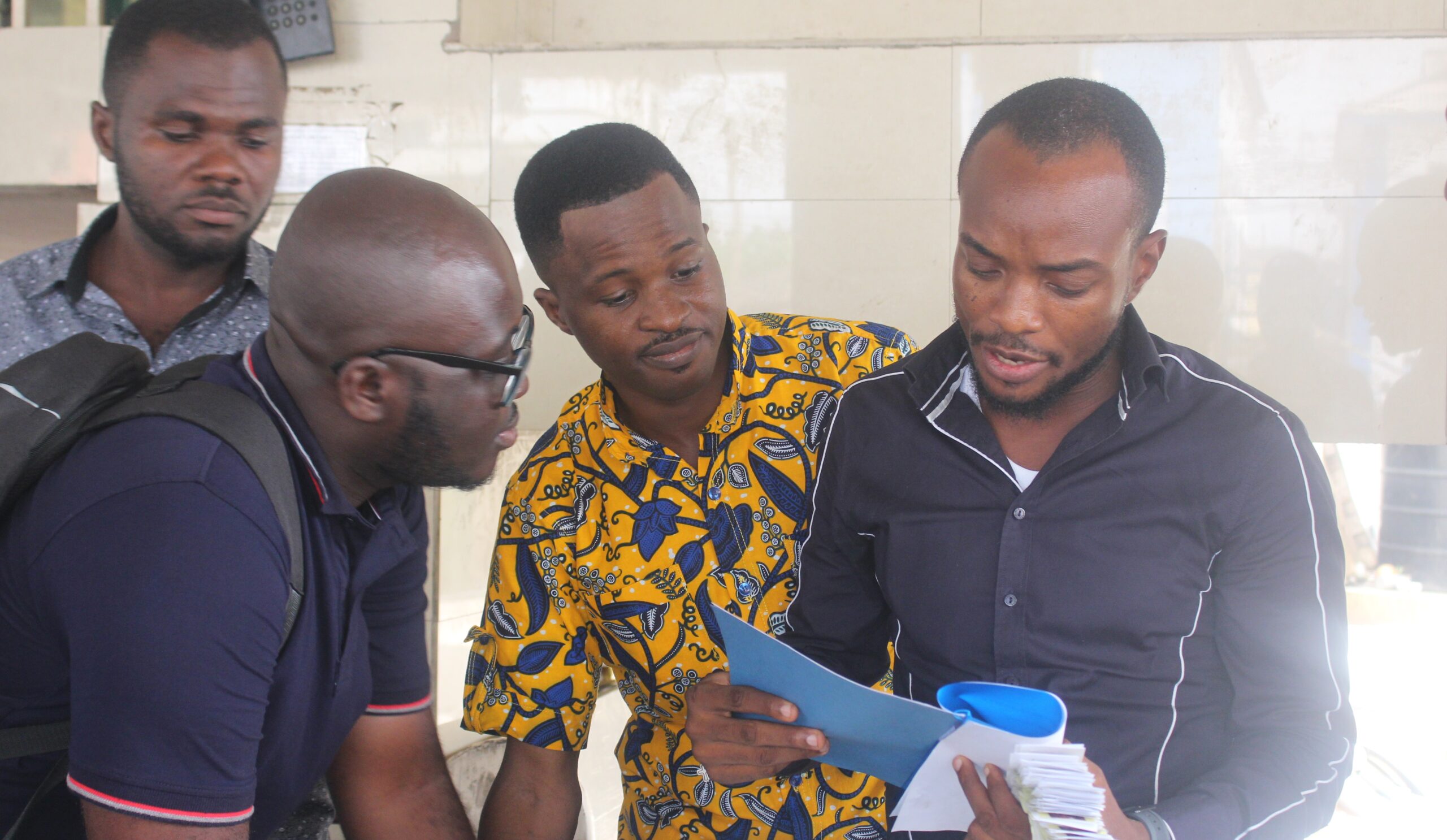 Arts and Tourism Writers Association of Ghana (ATWAG) successfully elected its new executives on Saturday, 16th December, 2017 to steer the affairs of the Association for the next four years.

The election which was held at the Academic City -Accra is the first in the history of the Association since it used to be run by interim executives.

The Association promises to be a vibrant one with the new set of executives who seem to be well-known in the Art and Tourism industry.

Some members who were obviously enthused about the turn-out of the elections disclosed to Ghanacreativearts.com , that they are satisfied with the new leadership list because they are very optimistic of a better re-branding for the Association.

Below are the names of the executives-elect

The Public Relations officer position saw a tie between the two contenders namely Kwame Dadzie and Eugene Osafo-Nkansah, The Electoral Commission will set a new date to hold re-election for the PRO position.