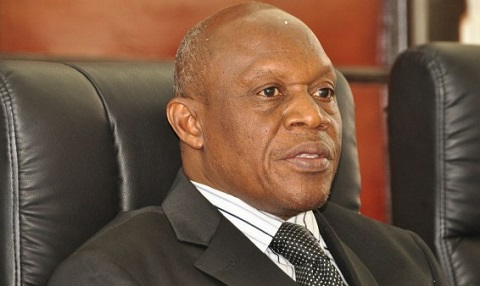 “Justice Atuguba has seniority over me because instead of continuing straight from the fourth year as we used to call it, of law school, to the fifth year which is the professional year or rather the final part of the professional course, I broke and went to do my master’s so when I came back they – my first classmates – had already been called to the bar so I was called to the bar with Ato Dadzie and that younger generation,” she told parliament’s Appointment Committee on Friday, 16 June when Minority Leader Haruna Iddrisu asked her to clarify to the committee whether she or Justice Atuguba was senior to the other.

Justice Atuguba has been acting as Chief Justice since the retirement of Justice Georgina Theodora Wood in June this year.

Once cleared by the Appointments Committee, Justice Sophia, who was nominated by President Nana Akufo-Addo, will take over. 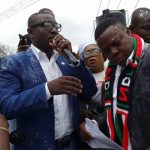