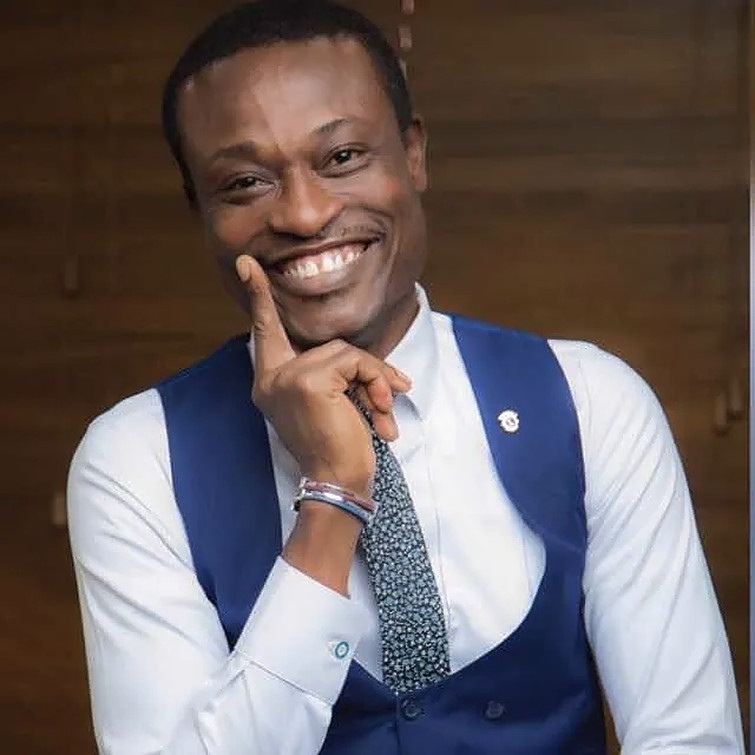 Chairman of the Electronic Communications Tribunal, Kissi Agyebeng has been nominated by the Attorney-General as the next Special Prosecutor.

Mr Agyebeng if approved will take over from Martin Amidu who resigned last year from the position.

The Attorney-General, Godfred Dame in a letter to the Presidency indicated that he was satisfied that “Kissi Agyebeng possesses the requisite expertise on corruption and corruption-related matters, is of high moral character and proven integrity and satisfies all the other requirements stipulated in section 13(1) and (2) of Act 959.”

Kissi Agyebeng was called to the Ghana Bar in October 2003 and holds a Bachelor of Laws (LLB) degree from the University of Ghana, as well as, Master of Laws (LLM) degrees from Schulich School of Law, Dalhousie University, Canada and Cornell Law School, USA.

He has, since 2006, been teaching Criminal Law at the University of Ghana, whilst engaging in private law practice.

Apart from initiating investigations on its own, Act 959 gives the Office of the Special Prosecutor the power to receive and investigate complaints of alleged corruption from the public or investigate suspected corruption or corruption-related offences upon referral from public bodies such as the Attorney General’s Department, the Commission on Human Rights and Administrative Justice (CHRAJ) and the Economic and Organised Crime Office (EOCO).