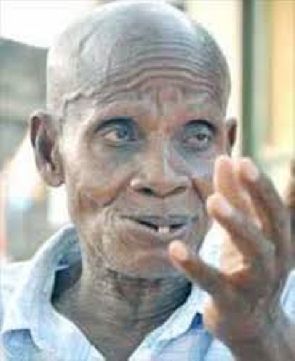 A naming and unveiling ceremony has been held at the 37 Military Hospital, Accra, on Wednesday, November 8th, 2017, to archive the memories of certain personnel, both dead and alive, who rendered meritorious services to the health institution, the Ghana Armed Forces (GAF) and the nation as a whole.

To execute justice to the saying, “a nation that does not honour its heroes (and heroines) is not worth dying for,” the hospital administration, under the aegis of the military high command, presented citations to, and, also named blocks, center, departments, rooms, school, streets, units and wards after 16 ex-workers.

Ostensibly famous among the honourees was Solomon KwabenaAttahKumah – aka “AttahMortuaryman”, who passed on in June 2011 after serving the Anatomical Pathological Unit of the hospital for 42 years, a widely acclaimed friend of Ghana’s former President, HE Jerry John Rawlings. 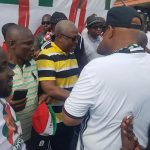