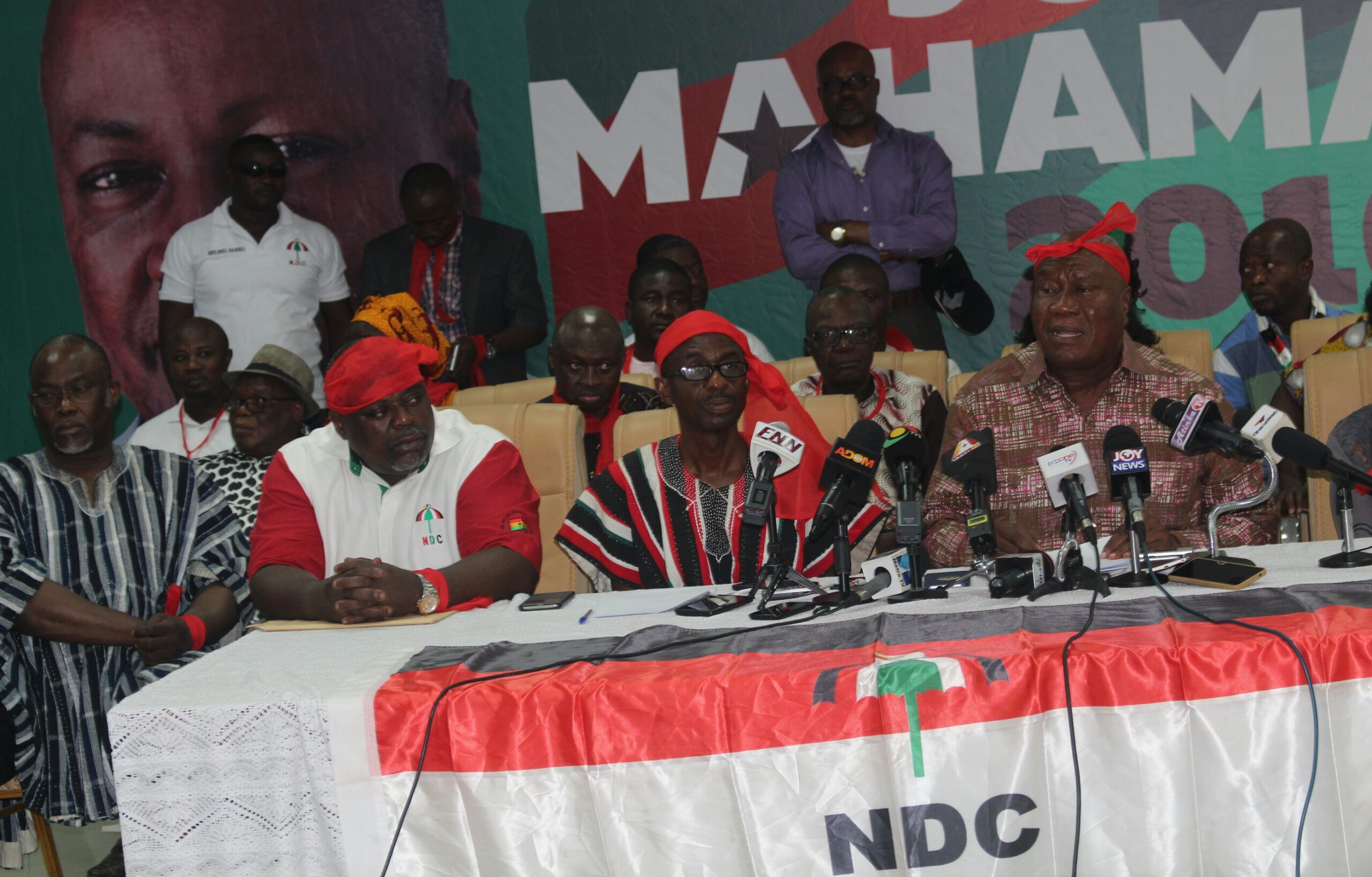 The brutalities meted out to supporters of the National Democratic Congress (NDC) after the 2016 general elections have stopped as a result of the swift response from the police, Albert Kan-Dapaah, Minister-designate for National Security, has said.

His comment follows a question he was asked by Minority Leader Haruna Iddrsu during the vetting exercise in Accra on January 20.

Some supporters of the NPP allegedly took over national installations including the Passport Office, toll booths, public toilets, and other public facilities. It became an issue of major concern for the opposition National Democratic Congress (NDC), forcing its national chair Kofi Portuphy to call on the president to, as matter of urgency, call his supporters to order lest the NDC launch reprisal attacks.

Mr Kan-Dapaah, who was before parliament for vetting, said: “When you ask people why they do that the only response that they give is ‘they did it to us’.

“But as you agree, two wrongs will never make one right, and I think as we go along we should find a way of stopping such behaviour and I think the creation of a Ministry for National Security will then enable the Ministry and the secretariat to be more accountable to the people of Ghana because we have to report to parliament on a regular basis this time. It will [also] give us the chance or the opportunity to address some of these national issues.

“Let me, in this connection, congratulate the Ghana Police Service for the efforts that they have made in recent times to try to stop this unfortunate incident. I think they have been very firm and very strict as a result of which the problem is no longer existing. To a very large extent we have been able to stop that, but I can assure you that I do fully support the fact that we must make people respect the laws of Ghana,” he added. 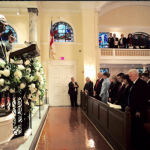