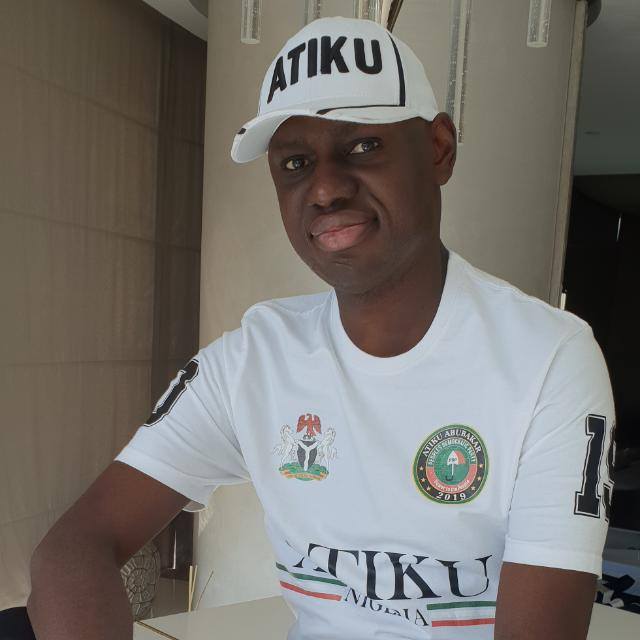 According to Frank, both media and private citizens have lost their right to publish or express themselves under President Muhammadu Buhari’ administration, which reminds me of Decree 4 of 1982 under the same Buhari’s government.

He, however, called on Nigerians to take opportunity of the forthcoming elections to put an end to the dictatorial tendencies of the APC government in Nigeria.

In a statement signed in Abuja on Monday, Frank, who condemned in strong terms both the invasion of Daily Trust offices and attempt to assasinate Engr. Buba Galadima on Sunday, said it is apt for Nigerians to listen to Minister of Transport, Rotimi Ameachi’s leaked audio about the president’s mindset.

Comrade Frank said if Ameachi, who is close to the president could reveal that president Buhari doesn’t read or listen to anybody, in a democratic system of government, Nigerians should be united in rejecting the re-election bid of such administration.

“While I condemned in totality all attempts to silence the media by invading offices of Daily Trust to send fear into the minds of other media organisations, the APC administration should know that without the media there is no democracy.

“The right to function by the media is boldly stated in the constitution. The failure of APC administration in ensuring security of lives and property should not be blamed on the media. It is also the responsibility of the media to expose all evils and failures of a government, enhance the Daily Trust should be commended for upholding the right of citizens to know all things including the obvious failure in fighting Boko Haram.”

On the reported attack on one of the opposition leaders, Engr. Buba Galadima, Frank said: “The Buhari government will be held responsible if anything evil happen to Galadima because the government was rattled over some recent revelations Galadima made about the Buhari’s administration, hence the desperation to kill him.”

Frank revealed that the administration is using government apparatus to suppress the truth, put fears into the minds of few courageous citizens who could speak out the truths.

“Prince Deji Adeyanju criticised the APC administration, he was sent to prison. Senator Dino Melaye pointed out some evils in Buhari’s government, he is being persecuted. Engr. Buba Galaduma, who has expressed his opposition to Buhari’s re-election bid is being hunted by the assassins.

“Both the media and private individual considered to have information against the government must prepare to face more tough times until ll Nigerians end this evil government through their votes in the coming elections,” Frank stated.

Frank warned the military to stay off politics and think of ways to tackle the insecurity battle in the North-east where the military is loosing officers daily.

He, however, called on the international community not to keep quiet over the recent development in the country as Nigeria prepares for another general elections.