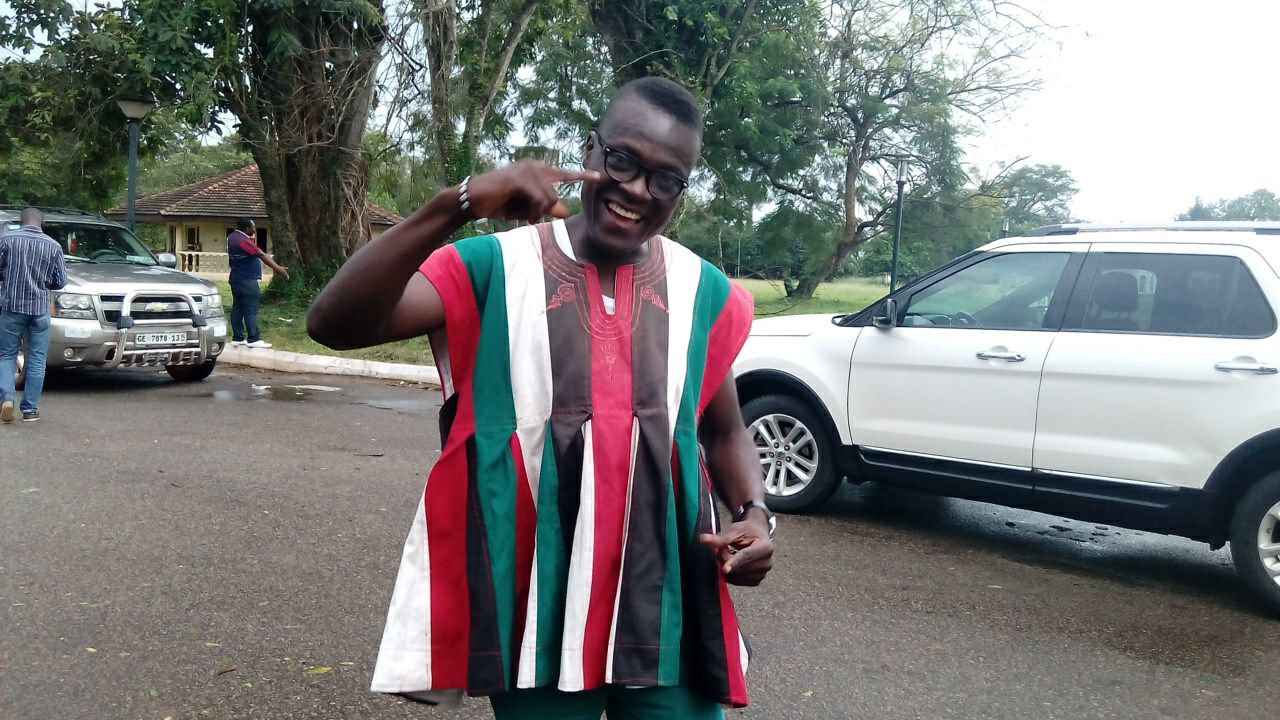 Reports reaching Ghanapubliceye. Com has it that the life of the Kumawood actor kum director Asare Bediako is at stake as some assailants are after his life and that of his colleagues.

This reporter upon hearing this information called the popular movie Actor/Director Asare Bediako to ascertain the truth in this matter and he actually confirmed to us that indeed, some assailants came to his house last night but did not fine him.
Asare Bediako Actor/Director/Producer
Asare Bediako Actor/Director/Producer
According to him, he decided to sleep outside his house because of some suspicious calls he’s getting off late.
“There is this private line that has been calling my line for the past weeks in the name of wanting to do a movie business with me but when ever I ask them to meet me, the location they give me is suspicious and when I suggest a plain field for the meeting, they fail to appear. So I was shocked why they had to come to my house at that time of the night and what makes me wonder the more is how they managed to know the location of my house. ” Asare Bediako narrated.
When he was asked how he concluded that the guys who came to attack him at that night could be the guys who have been calling his line to meet him for some movie business, the movie maker Asare got this to say,
“I can boldly tell you they are behind this attack, can you imagine that, the same night and time I was told they came to my house, that same private line called me severally, but because, I had put my fon on silent, I did not hear. I later woke up and found about 19 missed calls from that private line, meanwhile, that line has never called me at night before let alone call me at midnight. I was told they were three in numbers and when they got to my house and found out my car was not packed there as usual, they realized I wasn’t in the house. They stood there for morethan 30 minutes talking and mammering and calling my name. And some of them were armed but my house help did not open the gate for them.

Thanks to God, I did not come to sleep at home on that night. Are u aware that another assailants chased Tracey Boakye and Sly on that same night? You can call and fine out. Tracey rushed to a Police station and they escorted her home. I don’t know whether it was because we were given the chance to speak on the platform of the NDC campaign launch. But I want to assure the NPP that their threats will not deter us.

We will continue to propagate the good things of President Mahama and make sure he retains his seat Insha Allah! ” Asare Bediako stated categorically.