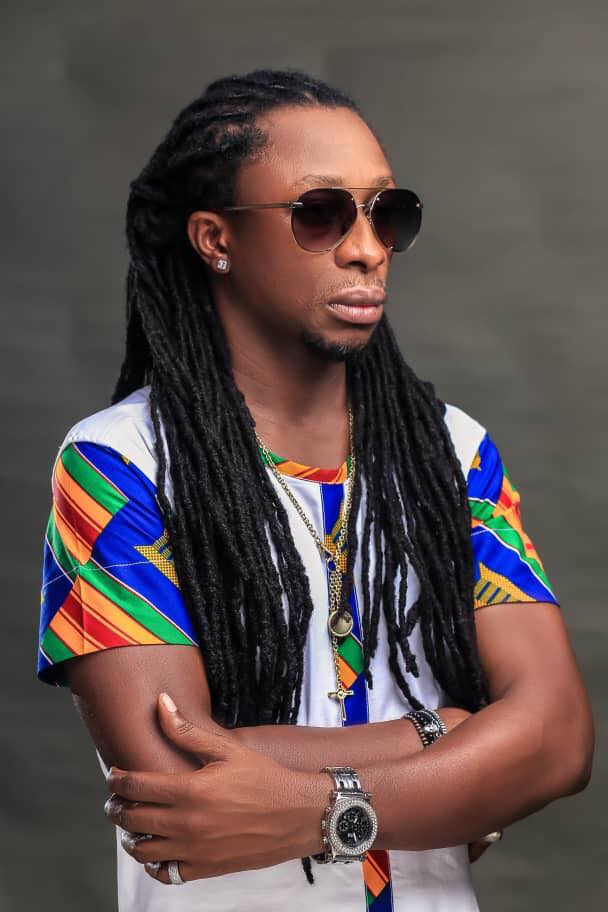 Highlife artiste, Akwasi Poku, known in showbiz circles as Kwaisey Pee has lamented that Ashantis are too very tribalistic, not good people and biased towards the New Patriotic Party.

The musician who is also an Ashanti was talking in relation to celebrities endorsing political parties.

Speaking in an interview with Ohemaa Woyeje on Angel Fm , Monitored by Blogger Attractive Mustapha (Mustapha Nii Okai Inusah), Kwaisey Pee said he performed with Jewel Ackah’s band some years ago and that was when he got to know that when you endorse NPP it doesn’t affect.

“When you endorse NPP it doesn’t affect you because years ago it used to be the Ashantis who organize most of the entertainment shows so when you don’t support NPP they don’t call you for shows”, Kwaisey Pee added.

“If Ashantis were whites, we would have said they are racists”.

“ Ashantis have some bad words they say against Gas and Ewes and that’s bad and makes them bad people. 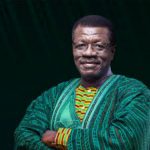 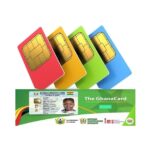