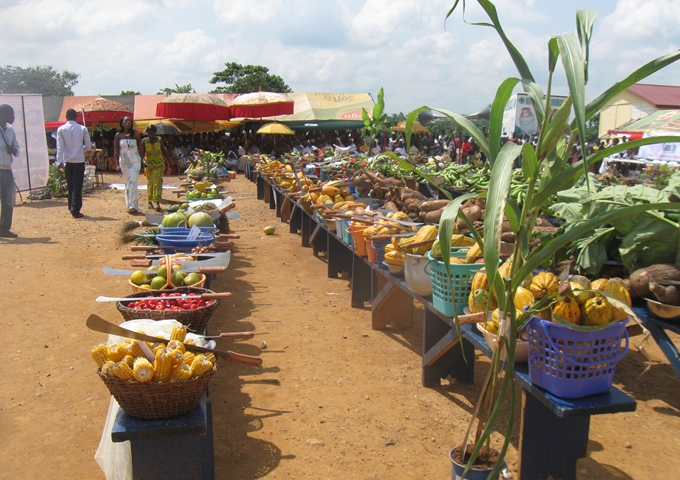 Ashanti region blacklisted for defaulting in payment of agricultural credit facility
The Ashanti Region has been blacklisted from an agricultural credit facility program following failure of current beneficiaries to repay.
The Agric Ministry introduced the revolving fund as parts of its Block Farming Scheme to enable farmers receive inputs on credit.
However, majority of farmers who benefited from the package in 2013 have since failed to pay up.
Though figures are not readily available on how much in arrears, Nhyira News checks reveal the Ashanti Region’s indebtedness to the scheme amounts to about 40 per cent of what farmers have received so far.
Agric officials are worried the situation is stifling agricultural activities because many farmers are denied access to credit under the scheme, leaving them constrained to improve their farming activities.
For instance, in Asokore Mampong Municipality, considered high performer, 70 per cent of credit was retrieved, which is below the official threshold for further grant.
Municipal Agric Director at Asokore Mampong, Philip Adjei, warned at the Farmers Day ceremony at Sawaba of long-term implications for agriculture in the region.
“In the year 2013, government through the department gave credit facilities to farmers under the Block Farm Program. Seventy point 2 percent of the loan has been recovered. This situation is denying the Ashanti region in the participation of the program. I therefore plead with you to pay for others to also benefit”.
Despite persistent reminders, the farmers are reluctant to repay, leaving officials in frustration.
“We are always contacting them and entreating them to pay but most of them they say we will pay; we will pay. We are doing another crop when we harvest we will pay but they are still not paying”
But despite the setback, the department is assisting farmers with professional advice through its extension services.
\
Twenty-one farmers, including a 92-year couple received awards for their contribution to agriculture in the Asokore Mampong Municipality.
For their price, the couple received a bicycle, spraying machine and set of farm inputs at the ceremony which saw Charles Asiedu, a linguist at Denyase emerging the overall Best Farmer.
Municipal Chief Executive, Nurudeen Hamidan, is worried about scarce land for farming.
Nonetheless, Mr. Adjei wants farmers in the Municipality to utilize the little they have to improve production. 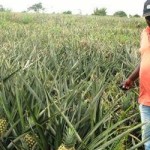