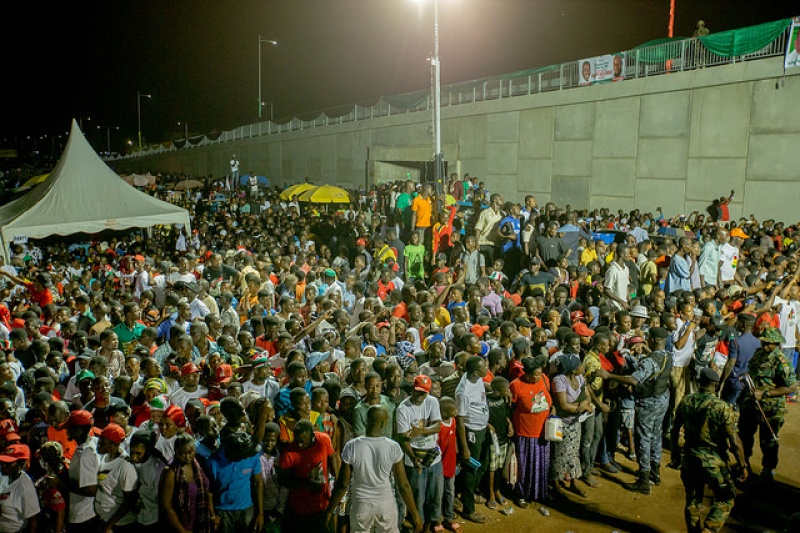 The Ashanti Regional Youth Wing wishes to congratulate the former President of the Republic of Ghana, H. E. John Mahama for the honour he has done our country Ghana on the award he received from the African Leadership Magazine (ALM) in Johannesburg, South Africa as the African Best Political Leader for the year 2016.

This award as has been reported was given for His Excellency’s contribution towards deepening and enriching Ghana’s democracy and his exemplary leadership acumen during his tenure as President of Ghana.

It is important to also mention that President John Mahama’s role as co-chair of the ECOWAS mediation committee in solving the political deadlock in the Islamic Republic of Gambia is a feat the world admires.

And in recent past, his show of political leadership to make Ghana Ebola Logistics Hub towards the fight against the deadly Ebola Virus in the West Africa sub-region received lots of commendation from the United Nations (UN).

The Chairman of the International Advisory board of the African Leadership Magazine Awards, Ambassador Joe Beasley had this to say about President Mahama, “it is gratifying to know that Africa still has leaders like you bestriding the political space.”

It is our fervent hope that His Excellency will continue to avail himself (whenever there is an opportunity) towards enhancing the lives of Ghanaians and many across the African continent.

We are proud of His Excellency John Mahama