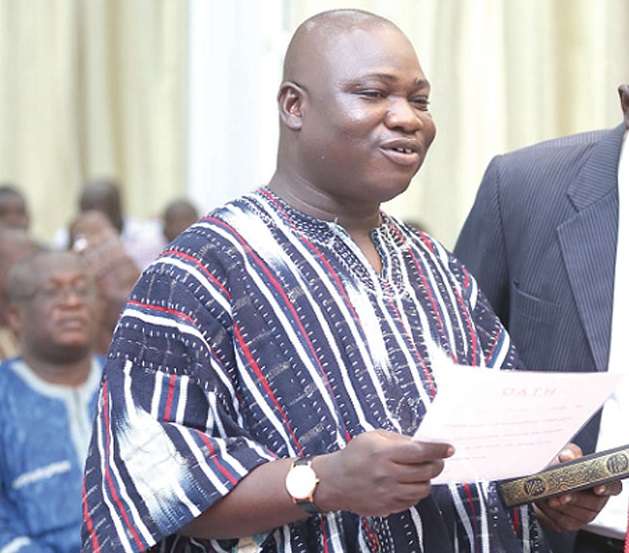 The incident happened just before 9pm at a walking distance from his Sombo residence in the regional capital, Wa.

The attackers, who were on a motorbike approached and inflicted cutlass wounds on the Deputy Minister without any provocation.

He was rescued by police motorbike patrol officers and sent to the hospital after sustaining injuries on the right arm, Police in the Upper West Region said in a terse statement.

No arrest had been made at the time of filing this report but the police told Dailymailgh.com that investigations have commenced.

Attacks on notable political figures have been rampant in the Upper West Region. On May 9, 2019, the chairman of the Daffiama-Busie-Issah constituency of the National Democratic Congress (NDC) was shot and killed by armed gang.

The late Mr Richard Bayiviala Polibong was returning from official party duties in one of the electoral areas in the constituency when the incident happened.

Investigations are yet to uncover the circumstances behind the attack as the NDC continues to push for justice for the deceased.

No arrest has yet been made.