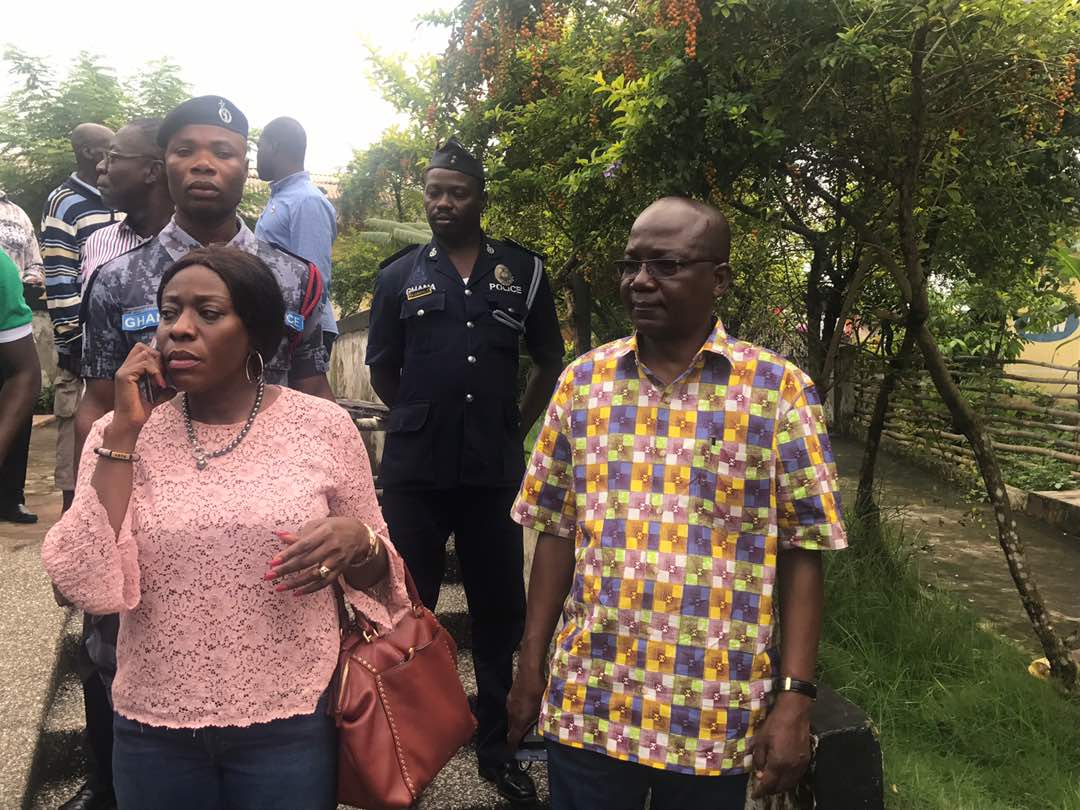 A group calling itself Friends of Creative Arts has called on the Minister for Tourism, Culture and Creative Arts to apologize to Ghanaians for false claims that online statistics show that Agya Koo is more popular than John Dumelo.

In a statement released on Tuesday 6th January, 2018, the group says it is disappointed by the distortion of facts by the Honorable Minister.

Below is the full press statement;

Our attention has been drawn to a story making waves in the media with the headline “Agya Koo is more popular than John Dumelo”.

We are utterly disappointed in the Minister for Tourism, Culture and Creative Arts, Hon Catherine Afeku who is seen articulating passionately on a supposed research that puts local actor Agya Koo ahead of John Dumelo in a video intetvire by the Ghanaian Entertainment Journalist of the year 2017, Mustapha Nii Okai Inusah popularly known as Attractive Mustapha.

It is embarrassing to note that the journalist drew the attention of the Honorable Minister to the fact that online statistics disputes her assertions but she maintained her stance claiming that Agya Koo is known in rural areas.

Indeed her revelations that John dumelo is not popular among rural folks could be true, but the aspect of she saying Agya Koo is more popular online is one that she needs to Apologize to Ghanaians for .

Evidence based Checks reveals that that John Dumelo has 2.1 million followers on Instagram, Twitter followers are 401,000 and on Facebook, he has  5.1 million likes. However, Agya Koo has less exposure on social media.

Again the African social media power report which places John dumelo on 8th the Google yearly rating which for the past 5 years have never captured Agya Koo.

The minister did not do Agya Koo and Ghanaians any good by lying that the Ministry’s research shows that Agya Koo is the most popular on social media (Facebook).

We think the Minister of Tourism did not act like a mother for all but rather shown her bias and political affection towards Agya Koo.

We as a group believe though there is nothing wrong with having a personal interest towards a particular group or persons it becomes worrying when a Minister try to use her position to massage bare facts.

We urge Hon Catherine Afeku to render an unqualified apology to the President His Excellency Nana Addo Danquah Akufo-Addo for bringing shame to his appointing authority, Ghanaians and especially people in the Creative Arts Industry for such misrepresentation of facts and expression of gross incompetence. 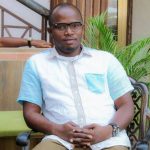