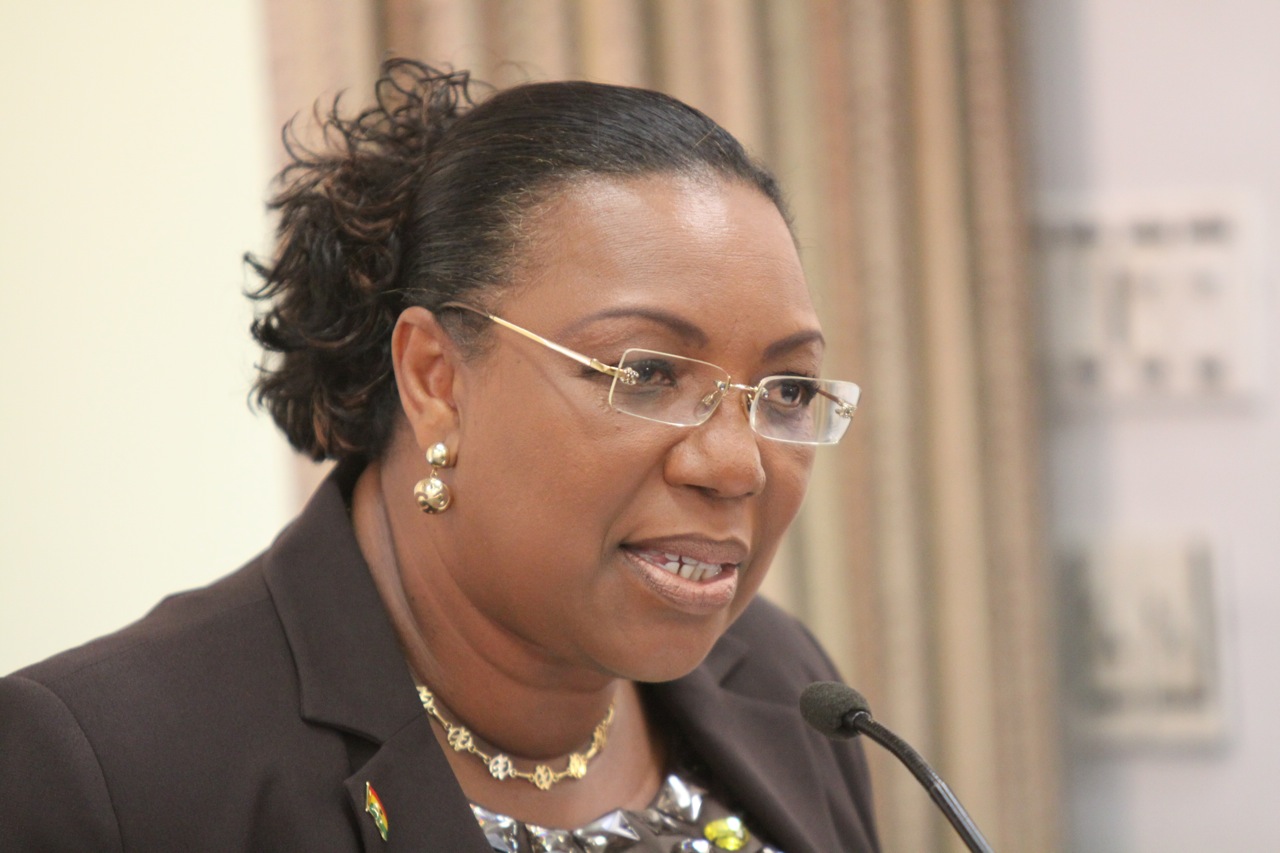 Education Minister Dr Mathew Opoku Prempeh must apologise to his predecessor Prof Jane Naana Opoku-Agyemang for describing the latter as a “disgrace” and “embarrassment” as a minister, former Minister of Education Betty Mould-Iddrisu has said.

Adducing evidence to back his damning verdict on the former Vice-Chancellor of the University of Cape Coast (UCC), Dr Opoku Prempeh said Prof Opoku-Agyemang as Minister left the education sector burdened with the following debts per the Mahama administration’s own handing over notes:

According to him, Prof Opoku-Agyemang’s deputy, Samuel Okudzeto Ablakwa, has also made peddling of falsehood his stock-in-trade and has entered opposition with that penchant.

In Dr Opoku Prempeh’s estimation, the success rate of the free senior high school programme of the Akufo-Addo government is 90%.

“Professor Opoku-Agyemang is a distinguished and accomplished academic who rose to become vice-chancellor of the University of Cape Coast.

“Her achievements in the arena of Education are legendary. It is unfortunate that women have to be subjected to such abuse in the discharge of their official duties. I am calling on the Hon minister Dr. Opoku Prempeh, on behalf of the women in Ghana, especially Women in Politics to withdraw and apologise for making such derogatory comments about a distinguished woman professional who is a known role model globally.

“The Minister must stay focused on ensuring and delivering an effective implementation of the Free SHS programme which has been hit with several challenges with the tendency of eroding gains chalked in the educational sector. The Minister of Education under the current circumstances must be seen to be the busiest appointee, not to waste precious time in insulting his Senior in the name of politics”, Mrs Mould-Iddrisu added. 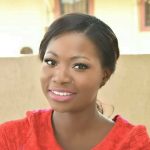