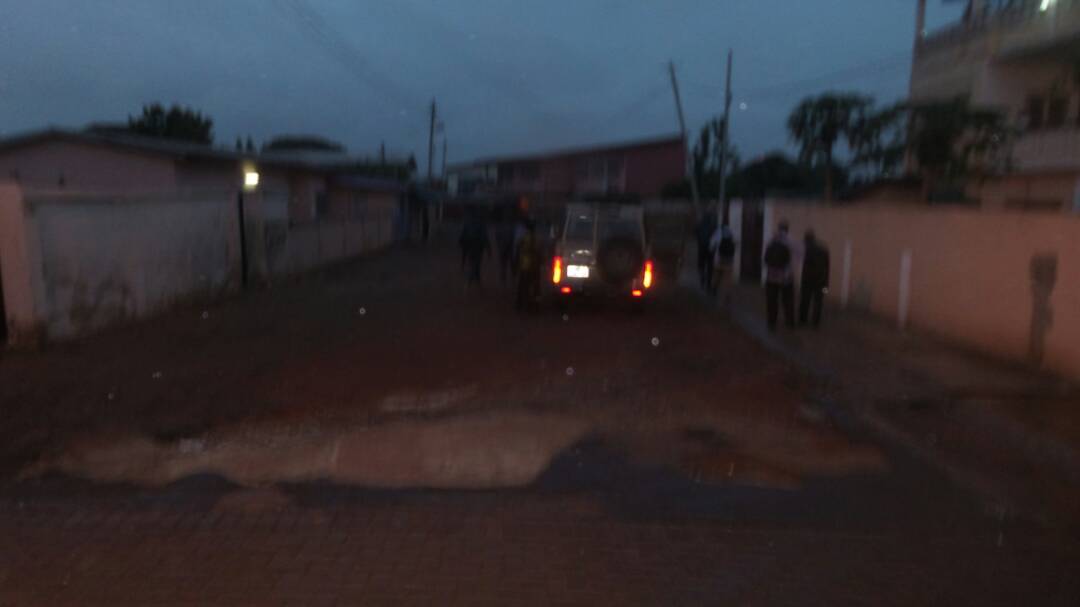 Ghana is a democratic state, governed by the rule of law; and it is expected that people who are previledged to exercise powers on behalf of the State must do so with strict adherence to the provisions of the 1992 Republican Constitution of Ghana, and laws governing the State.

This morning at about 4:30am thereabout, 7 fully armed police officers, wearing bullet-proof jackets and metal helmets, some National Security operatives, 5 prople who claim to be officials from the Land Valuation Board and a supposed Bailiff Supreme Court, all packed in two vehicles (one with registration number NR 2347-09) tried forcibly to enter the home of Mr. Woyome in kokomlemle claiming they were sent by the Attorney General on the orders of the Supreme Court to value the property for auction.

At about 5am, Mr. Woyome himself went to meet them outside the house, and asked them to produce the order from the Supreme Court or any document authorizing their action, and they were unable to produce any.

‘We were very surprised at the same time frightened at this high level of lawlessness where the name of the Supreme Court, which is the highest Court of the land could be used in perpetrating this high level of illegality for cheap political expediency; and especially so too because the Supreme Court is on legal vacation and we would have been suprised if they had any such order from the Court to show’.

After the team were confronted and they have no document to support their neferious activity, they made several calls to some unknown persons and subsequently left disappointed.

The person among them who claim to be a Bailiff from the Supreme Court carrying out the illegal orders of the ‘AG’ gave his name only as Prince Eli.

‘We feel very sad and shamed about the wicked and desperate attempt by some people to hide behind the State to undertake illegalities to satisfy their selfish ends’. 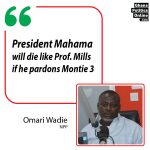