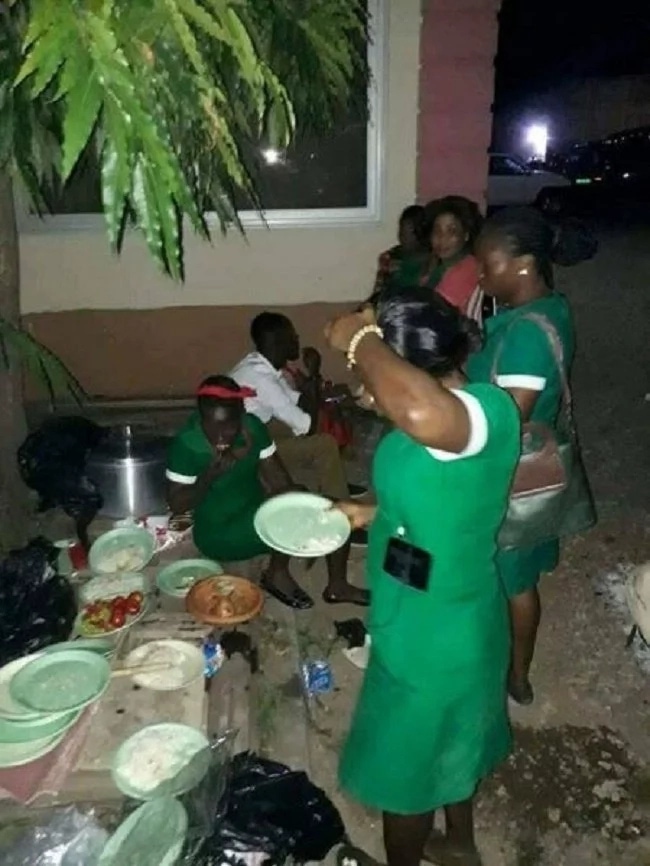 The Coalition of Unemployed Private Nurses who picketed at the Ministry of Health (MoH), say they will continue to spend days at the premises until government completes the necessary documents for their final postings.

Dozens of the angry nurses who picketed at the ministry yesterday, in demands of jobs clashed with some security forces, after they forced their way through a locked entrance. The members of the group who graduated from various private health institutions say, they have been jobless since completion. To them, various governments are not interested in arranging for their postings.

The unemployed nurses argued that, the New Patriotic Party (NPP), government has discriminated against them by posting their counterparts who completed in public institutions. A member of the group, Richard Asomaning who spoke in a media interview insisted that, they will be forced to invite their members nationwide to join the action, if government remains adamant in posting them.

They say they’ll not leave until their demands are met “We initially told our colleagues across the country to hold on for us to start the picketing so that if it becomes critical for them to join the action then we invite them later. But as it stands now, we may call up our members outside Accra to join us, if government doesn’t soften its stance”, he said. But Robert Cudjoe, the Public Relations Officer for the Health Ministry, has expressed shock at the position of the nurses, claiming the picketing was unnecessary as plans were far advanced to ensure their postings.

Some of the angry nurses “What is happening is unfortunate, the Minister has engaged them and they are misquoting him, they are not listening to him. We’ve been holding meetings on this thing as a ministry. The process has already started even before their picketing; therefore they don’t need to come here to create attention”, Robert Cudjoe said. READ ALSO: Angry private nurses clash Read more: https://yen.com.gh/96444-angry-private-nurses-cooking-sleeping-ministry-health-premises.html