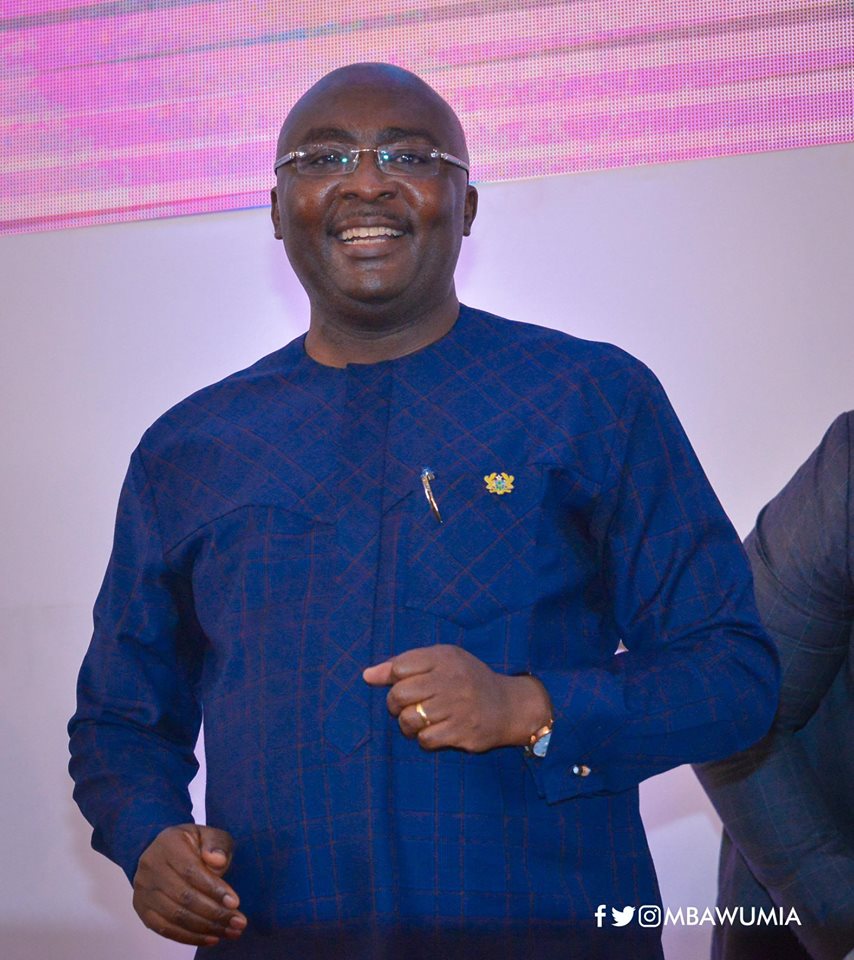 Angry Flagstaff house workers did not give damn about the threat to cause them their jobs if they refuse to attend this year’s end of year party with the President of Ghana, Nana Addo Danquah Akufo-Addo.

The workers who defied the orders of the Presidency not to attend the annual get-to-gether are said to be registering their full disappointment at the Akufo-Addo/Bawumia styles of leadership.

Over 1700 staff working under the presidency were billed to attend the event but only 20 people showed up.

The poor attendance did not go down well with with President Akufo-Addo and his Vice Dr. Mahmood Bawumia, who were all present to grace the occasion only to found out that large chunk of staff refused to attend the annual event.

Our source at the Presidency explained that , the president did not spend 20 minutes at the event and left the venue very angry due to the poor attendance.

Immediately, according to the source, a directive was issued to take a roll call to ascertain those who honoured the invitation .

“The Presidency complains of not having money to improve workers condition of service, we don’t see any logic in organizing expensive party for us since there is no money”, one of the absentee staff fumed.

But ghanaiandemocrat.com has gathered that those absentees will not be given any end of year benefit goodies that would be shared to the staff.

The source explained further that the President and his Vice felt so embarrassed about the snub by the workers directing the chief of staff and other senior presidential staffers to begin investigating most of the staff and their political party affiliations.

Information reaching ghanaiandemocrat.com indicates that the Oresidency intends to put on transfer most of the staff and to force some into early retirement.

The political witch hunt will be targeted at some aggrieved staff at the Presidency.