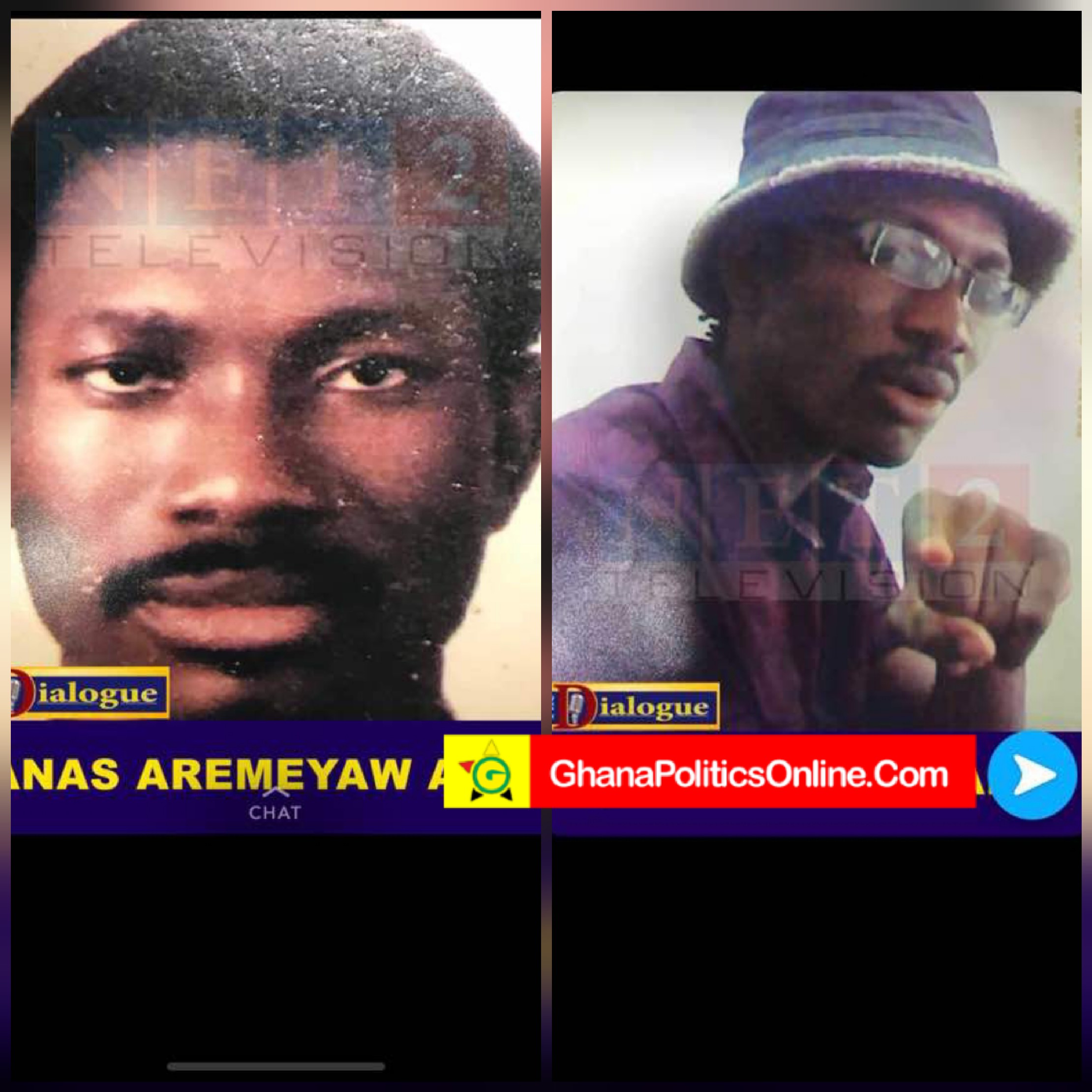 With massive trouble looming over his suspicious activities, Anas Aremeyaw Anas has approached the US Embassy in Accra to evacuate his family to the United States, Ghanaguardian.com can exclusively reveal.

The controversial undercover journalist is fearing for the lives of his immediate family and approached the US Embassy on Friday to grant his family special protection for them to be flown out of Ghana after his cover was blown this week.

Sources close to the family of Anas have told Ghanaguardian.com the journalist fears that he could be harmed by people he has investigated or blackmailed to receive their monies to drop investigations as they would be seeking revenge or refund.

While he has portrayed himself as someone fighting to root out corruption in society, a lot of people in Ghana have fingered him in corrupt activities with lawmaker Kennedy Agyapong leading the charge.

Anas is involved in several messy land grab issues mostly in the rich neighbourhoods of Tse Addo (behind Trade Fair) and East Legon in Accra after being accused of using his contacts in the country to threaten, intimidate and seize lands from defenceless citizens.

His latest investigation has ruffled a few feathers and some have already warned that they will take legal aganist him which has also sparked another concern.

On Friday, Anas’ integrity suffered a major blow when a Tamale chief revealed that the undercover journalist took a bribe of $50,000 to drop an investigation he was carrying out on his activities.

Mohammed Hafiz Abdullah, the Dema Naa of Tamale, made this shocking revelation on Friday revealing how Anas demanded money to drop the investigation.

The revelation of his real face has set people on alert which makes Anas feel that people he has offended both rightly and wrongly are on the hunt for him.

He is said to have abandoned his home and resorted to sleeping in taxi to avoid been caught.