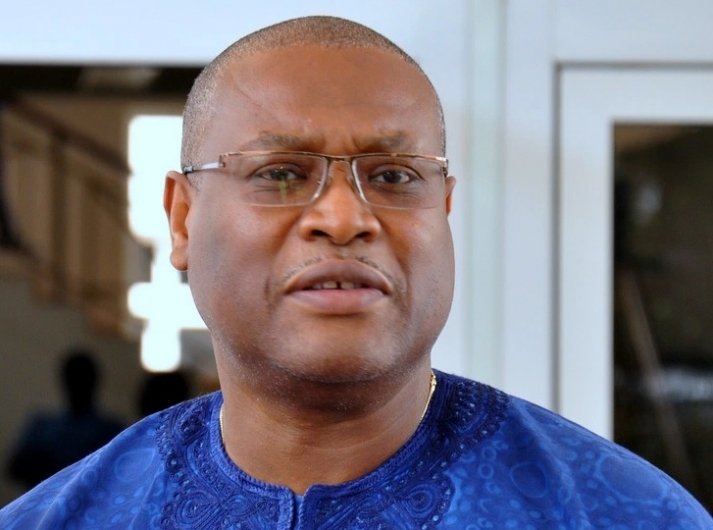 Former Minister of Health, Alex Segbefia, has clarified that the purchase of some 30 ambulances estimated at $2.4 million under the Mahama administration was not secured under his tenure.

The former Minister on Eyewitness News explained that, no contract relating to the procurement of ambulances was signed when he was Minister at the time.

“No contract was signed under my tenure. People keep forgetting that I was the Minister for eighteen months and there were seven Ministers over an eight year period so no contract or no financial arrangement was done under my tenure as Minister.”

The Ministry of Health has referred the issue to the Economic and Organized Crime Office (EOCO) for investigations.

The Minister of Health, Kweku Agyemang Manu told the media that, during the transition period, it was noted the ambulances were supplied but the Ministry did not accept them because of the specification shortcomings. But a few months on, the Ministry of Health noted that the ambulances had been paid for.

Speaking on Eyewitness News, Mr. Segbefia said though the development did not occur under his tenure he had no reservations that the issue had been forwarded to EOCO for investigations, adding that he is willing to assist EOCO in its probe, if need be.

He was however quick to remind government to ensure that the ambulances are cleared from the ports and used effectively.

“I welcome the investigations that the Minister wants to embark upon but while the investigations are ongoing, it is also important to see how quickly we can get the equipment out of the port. Let’s kick out the ambulances and let’s deal with what has gone wrong. Let it not be like a situation with the gallopers which were left for years to rust.” 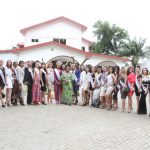